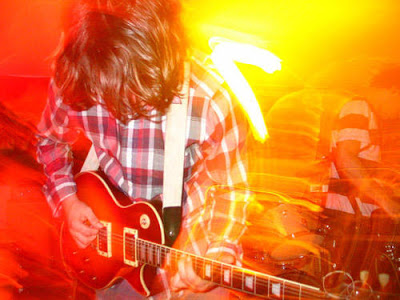 “The Residual Echoes were formed by Adam Payne after he moved to Santa Cruz and met the encouraging forces of Ethan Miller (Comets on Fire) and Ben Chasny (Six Organs of Admittance). They have blossomed into one of that city’s finest groups. Their sound is a vibrant collage of everything that has ever happened in music, all deftly manipulated and manicured by Mr. Payne into some of the most farfreaking-out jams ever heard…” 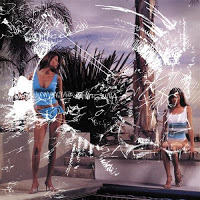 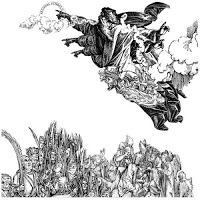 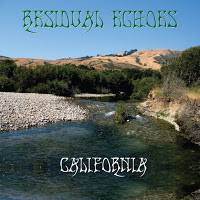 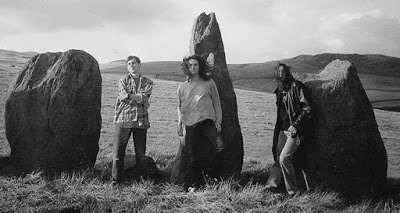 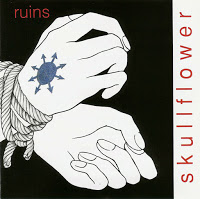 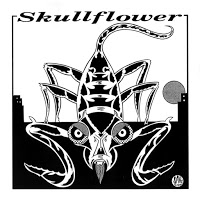 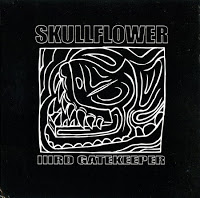 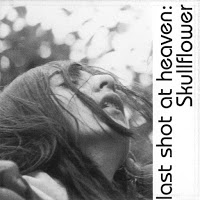 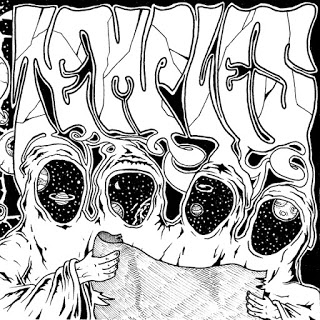 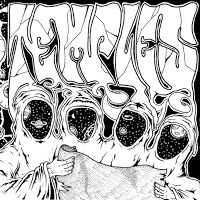 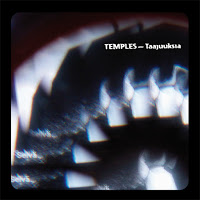 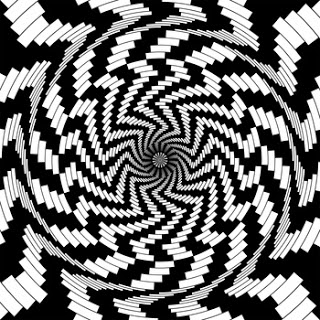 “Cary Grace composes, produces and performs music, which is strongly related to the classic British psychedelic progressive rock sound… On her records she sings, and plays both guitar and vintage synthesizers. With her collaborators she creates moody music with strong composed melodies and lyrics, and also providing space for free cosmic jammings. The melodic side of her music could be compared to early 1970’s Pink Floyd, and the sound of analogue synthesizers in the improvisational sequences has little similar feeling as some of the Hawkwind records have…” 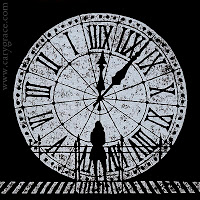 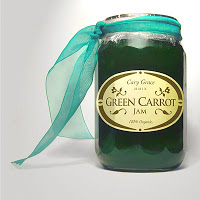 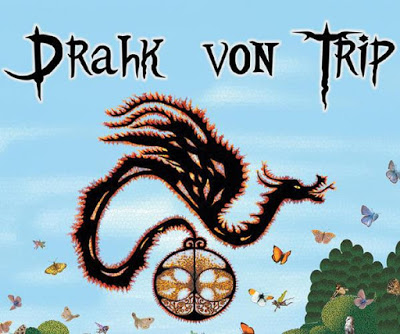 “DRAHK VON TRIP is a six piece band from Malmö, Sweden, performing progressive psychedelic acid rock. This is strongly influenced by 70’s prog and spacerock with female vocals, featuring ethnic sounds, blended with expressive lyrics. The music and lyrics create various moods and a suggestive feeling, often built up through a soft and floating shape into an intensely wild and chaotic state. The process of creating the music together starts with free form jams…” 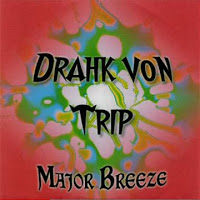 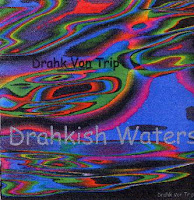 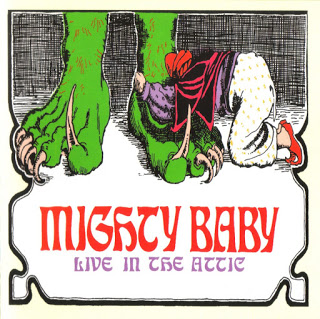 “UK act MIGHTY BABY was formed in 1968, featuring several members of the newly disbanded outfit The Action… In later years archival concert recordings have surfaced from time to time, capturing a band keen on improvisation while performing live…” 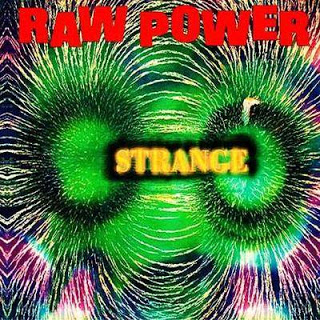 “Strange is a psychedelic rock band from the 1960s from Orlando, Florida led by Terry R. Brooks. Terry is one of those guitarists who have made the solo his life goal, just like Randy Holden, Jimi Hendrix, Wilburn Burnchette, but not out of narcissism or anything like it just because the instinct of guitar genius allows them, when the muse strikes to improvise and create incredibly personal and unrepeatable weaving of sounds…” 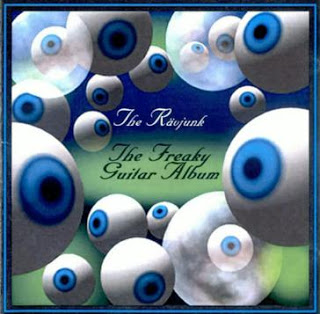 I can’t believe this Sweden band is from 70s. They started as proggy proto-punk and later switched to space acid jamming reminiscent of Earthless. Overall sound beyond any words and so much ahead of that time. Amazing psychedelic improvisational journey to outer space. 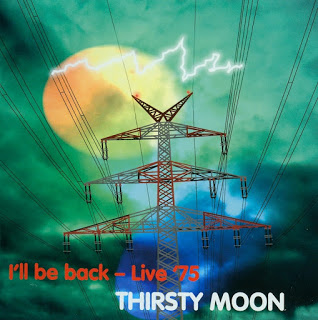 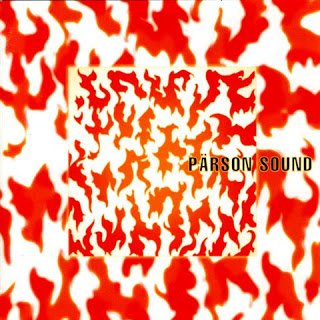 “Before to become TRÄD, GRÄS OCH STENAR, this late 60’s Swedish musical collective were first known under the name PÄRSON SOUND and then as INTERNATIONAL HARVESTER. They only published one album with the original formation. This band can easily define the Sweden’s krautrock sound. Not so far from ÄLGARNAS TRÄDGÅRD and CHARLIE & ESDSOR… A brilliant psych album with buzzing drone-ragas and cavernous free rock improvisations.”