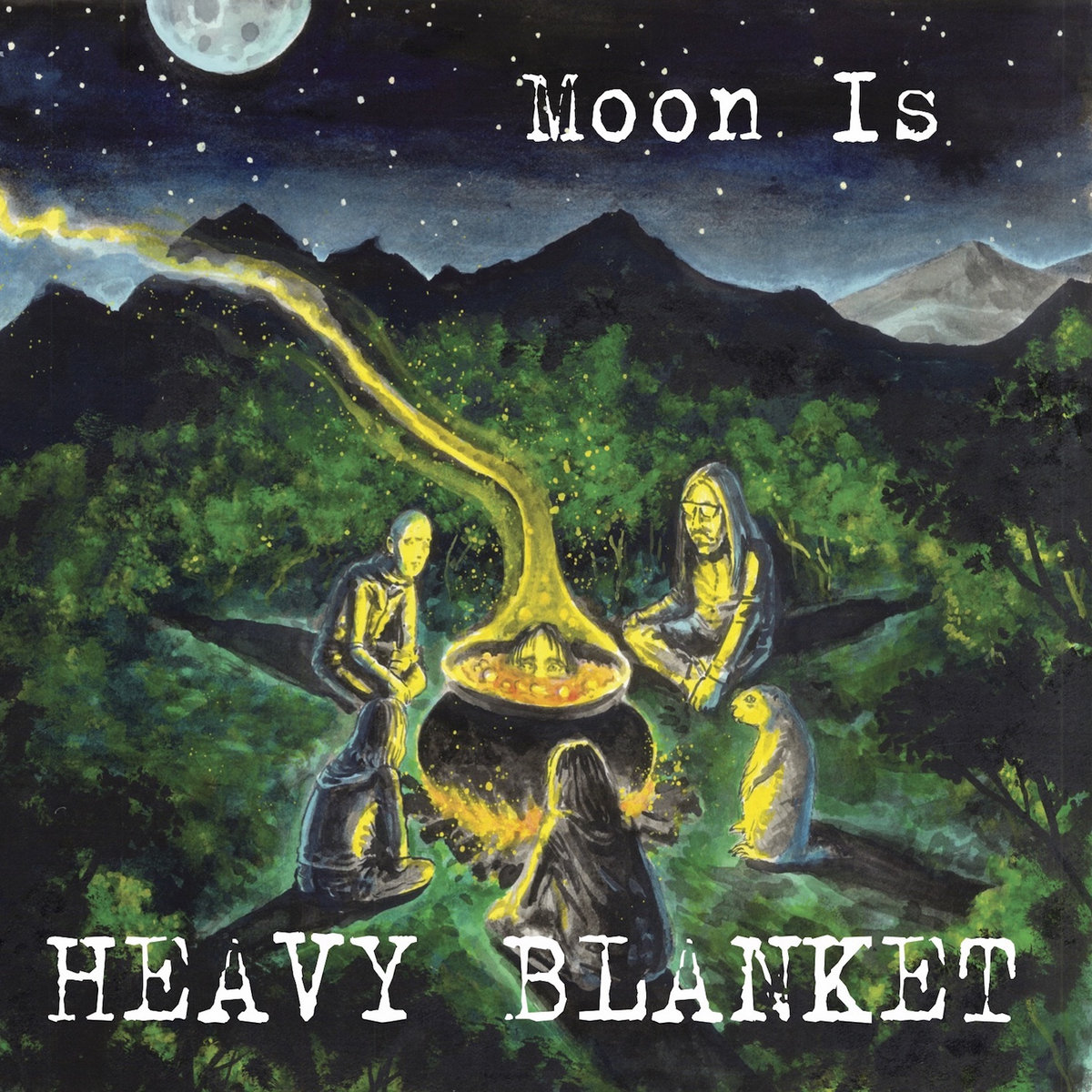 “J Mascis is back with his legendary instrumental psych project Heavy Blanket! Heavy Blanket’s debut LP was a mind blowing showcase of J’s psychedelic guitar work, and the follow up live LP with Earthless’ rhythm section as the backing band was the next step in Heavy Blanket’s journey. Over the years J has been stashing away his heaviest riffs for this project and he finally got the chance to head into the studio, backed once again by the original mysterious Heavy Blanket rhythm section. This time he also brought in his Witch bandmates Dave Sweetapple and Graham Clise for an extra dose of heavy.” 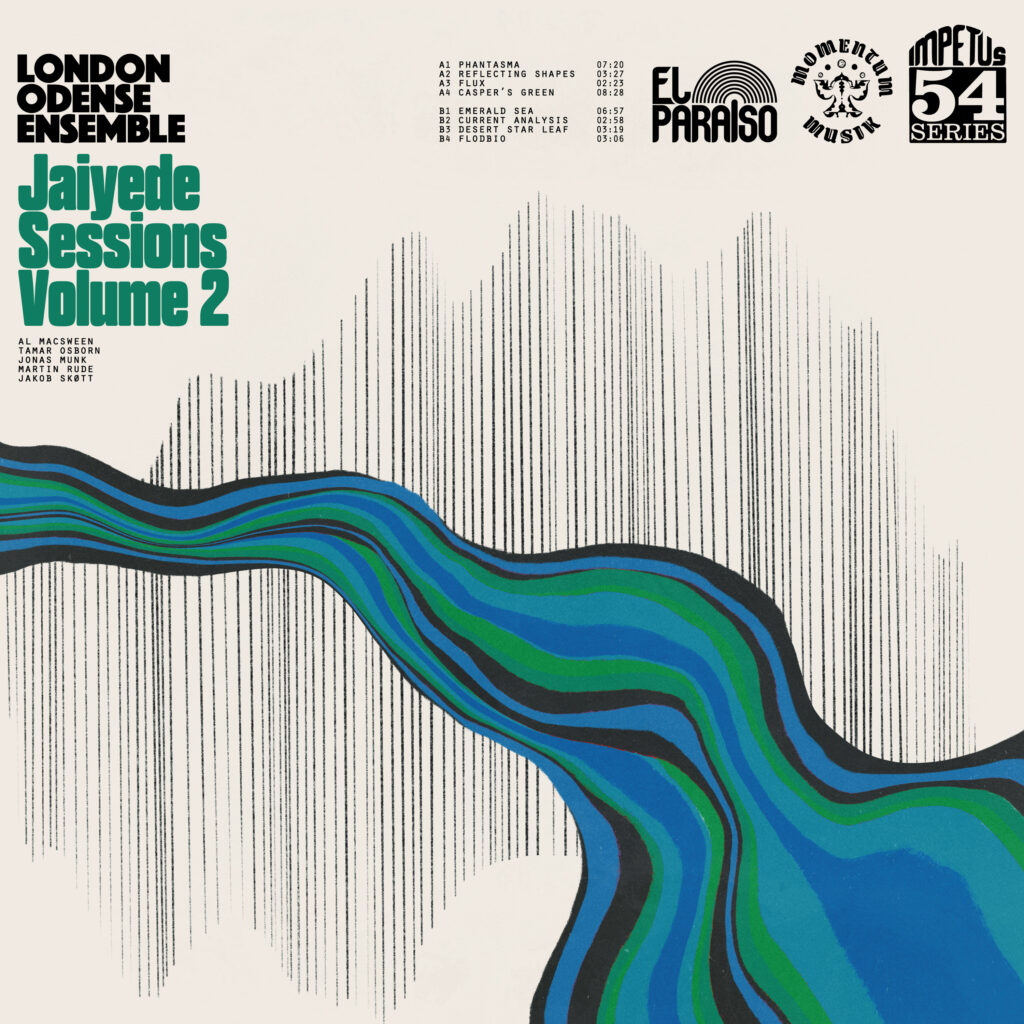 “The second instalment from London Odense Ensemble digs deeper into the group’s vision of what modern psychedelic jazz should sound like. Cut from the same sessions as Jaiyede Sessions vol. 1, released last summer, vol. 2 presents a more nuanced approach to the material. On this set the ensemble focuses on shorter, layered pieces – travelling from deep spiritual jazz grooves to gorgeous free-flowing minimalism to full-on acid jazz. There’s echo-drenched flutes being absorbed into layers of analog synth pads and guitars, bossa beats and double bass sequences merging with electronics. It’s an intoxicating mélange of sounds and styles, spanning wide temporal and geographical distances.” 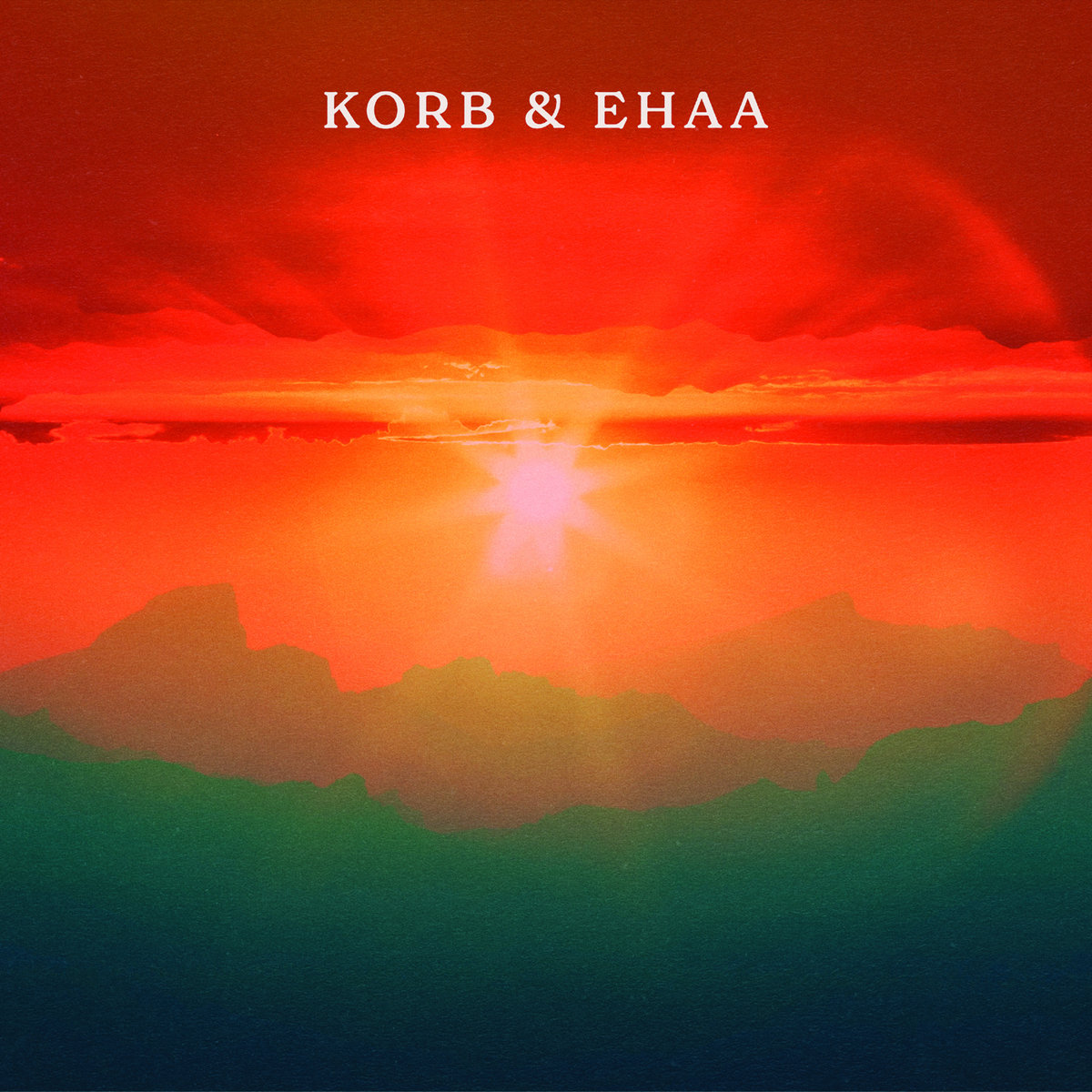 “‘From the Mountains to the Oceans’ is the culmination of collaborative experimental transatlantic jams between Korb and El Hombre Al Agua. From minimal atmospheric ambience to all out psych rock the album combines a range of analogue synths, electric and acoustic guitars, organ, bass, drums and percussion to create cosmic journeys that evoke evolution and ancient landscapes, the alchemy of elements and timeless tectonics.” 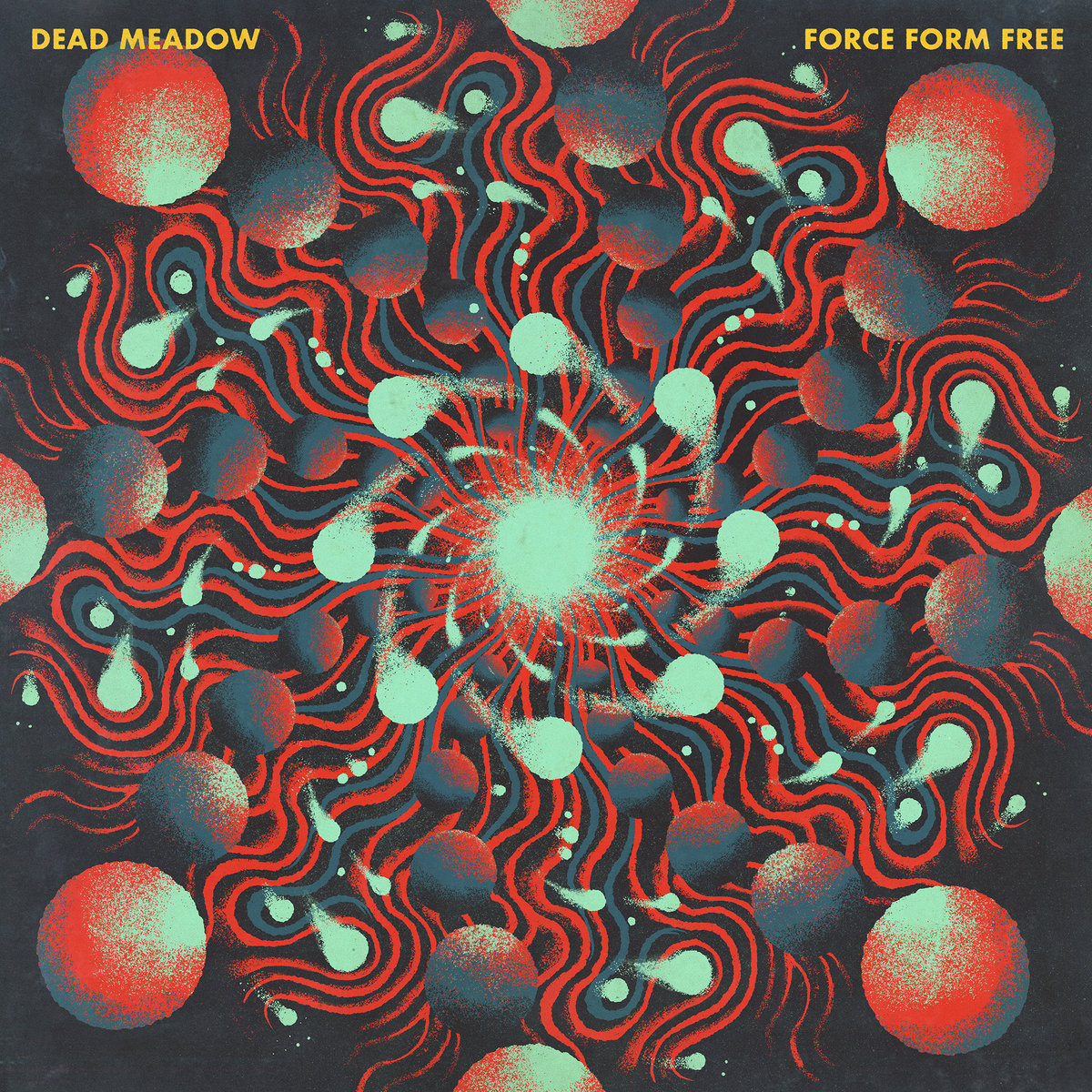 “Force Form Free is spacey and dreamy at times, grimly propulsive at others, and captures Dead Meadow continuing their effortless exploration of the transporting, astral-gazing form they’ve spent their entire existence pushing forward.”

“Renaissance is a 40-minute stoner heavy psyche experience testimony to what makes the identity of Domadora: their organic way of making and playing music. There is no preparation, no Intro, and no Outro. There are no restraints, there is just pure music expressed through vibrations, strong or soft ones; Our current emotions are the only thing that leads us.” 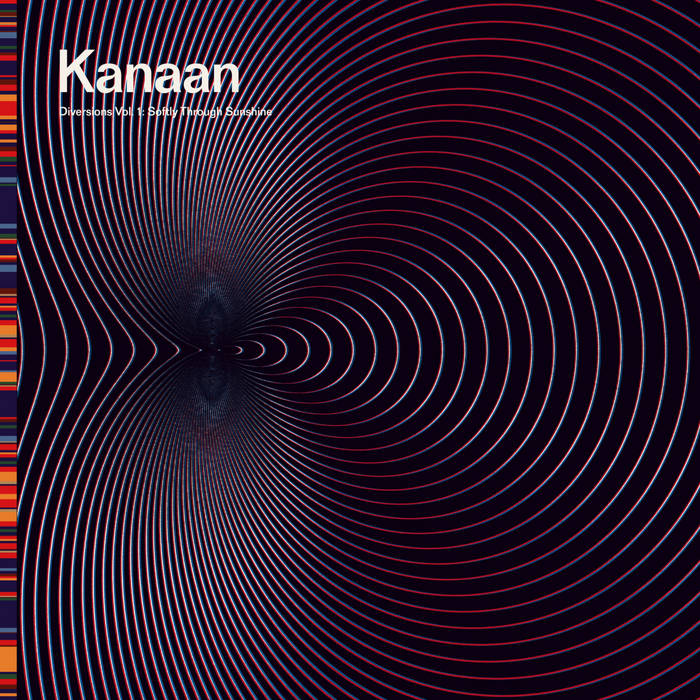 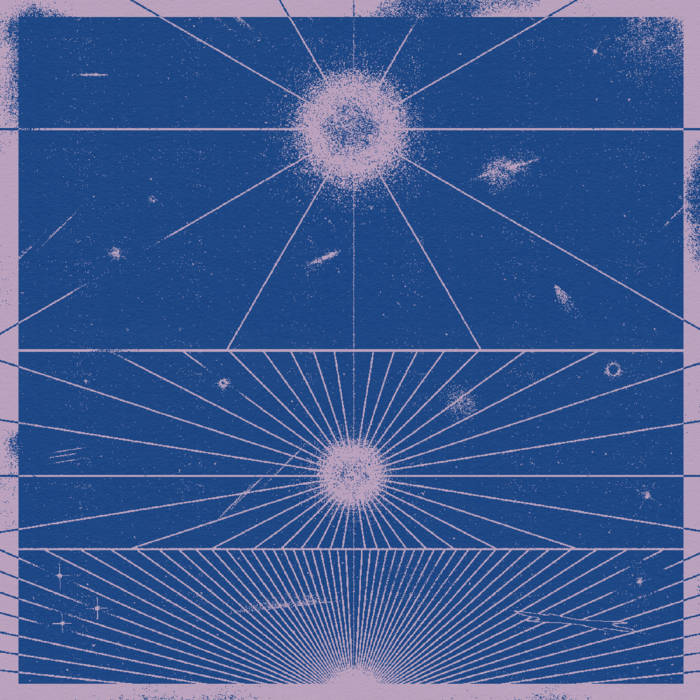 “Ad Astra was recorded live in july 2020 in Acid Roosters private garden with a field recorder in front of a small audience of friends during the lockdown in the middle of the corona pandemic. The two long jams were the opening an the closing track of a completely improvised concert and are a spontanious snapshot of ACID ROOSTERS approach of free floating psychedelic music.” 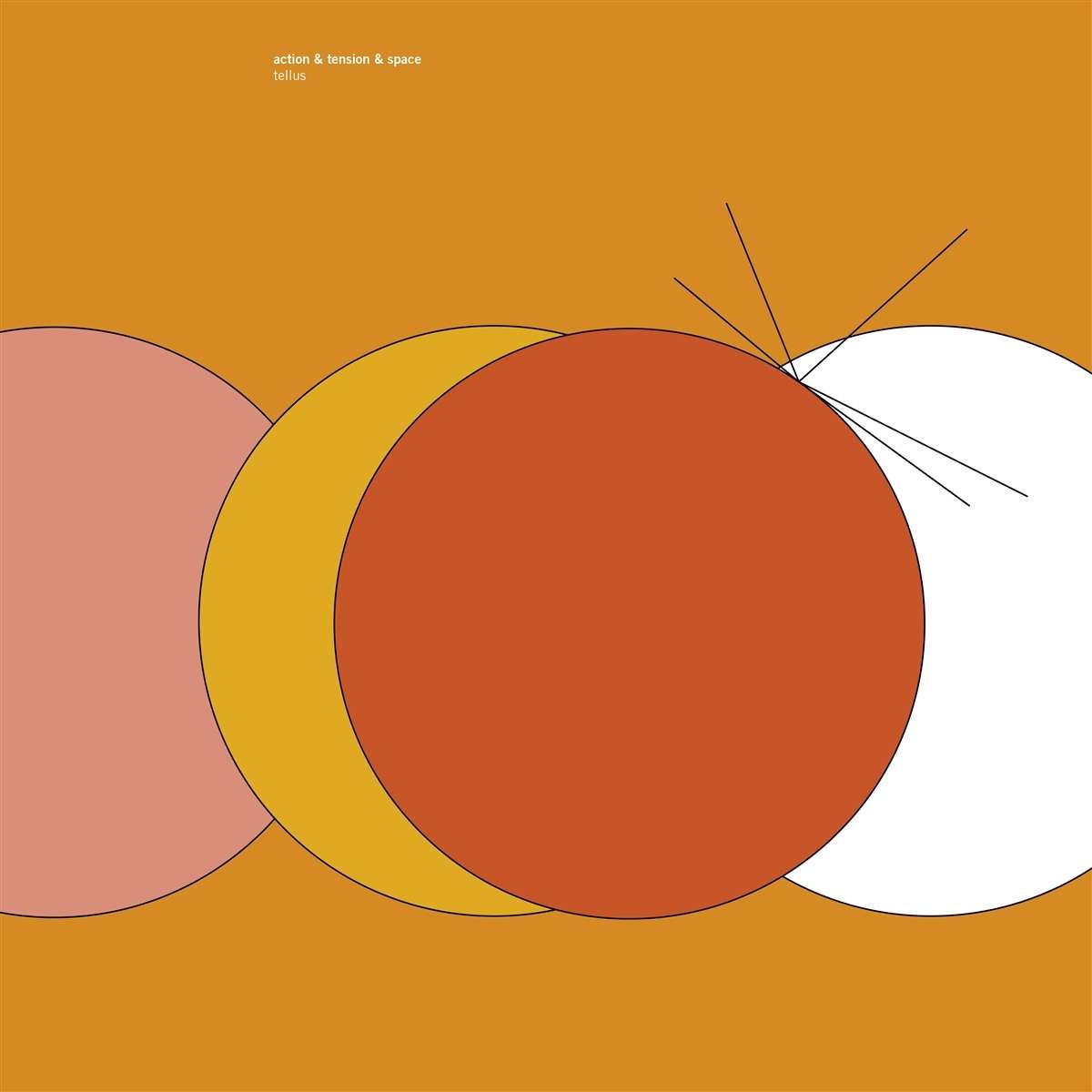 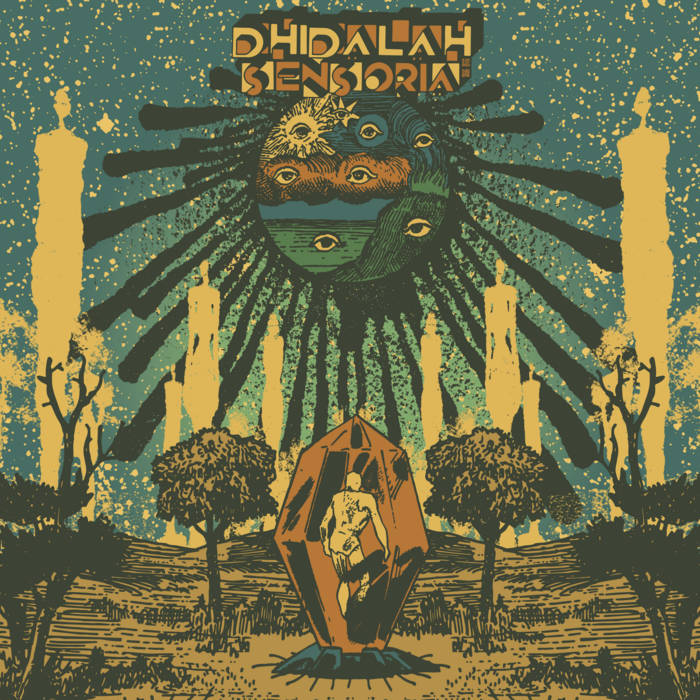 “A space rock rollercoaster this one, a fuzzy and motorik cloud of psych rock jams. This does that outer-body thing that big krautrock and psychedelic rock jams with a heavy pounding thunder can do, in that you end up in the song’s world and feel fully enveloped by it. For those who dig: Kikagaku Moyo, Oh Sees, Slift, Hills, Minami Deutsch, Acid Rooster, Föllakzoid…” 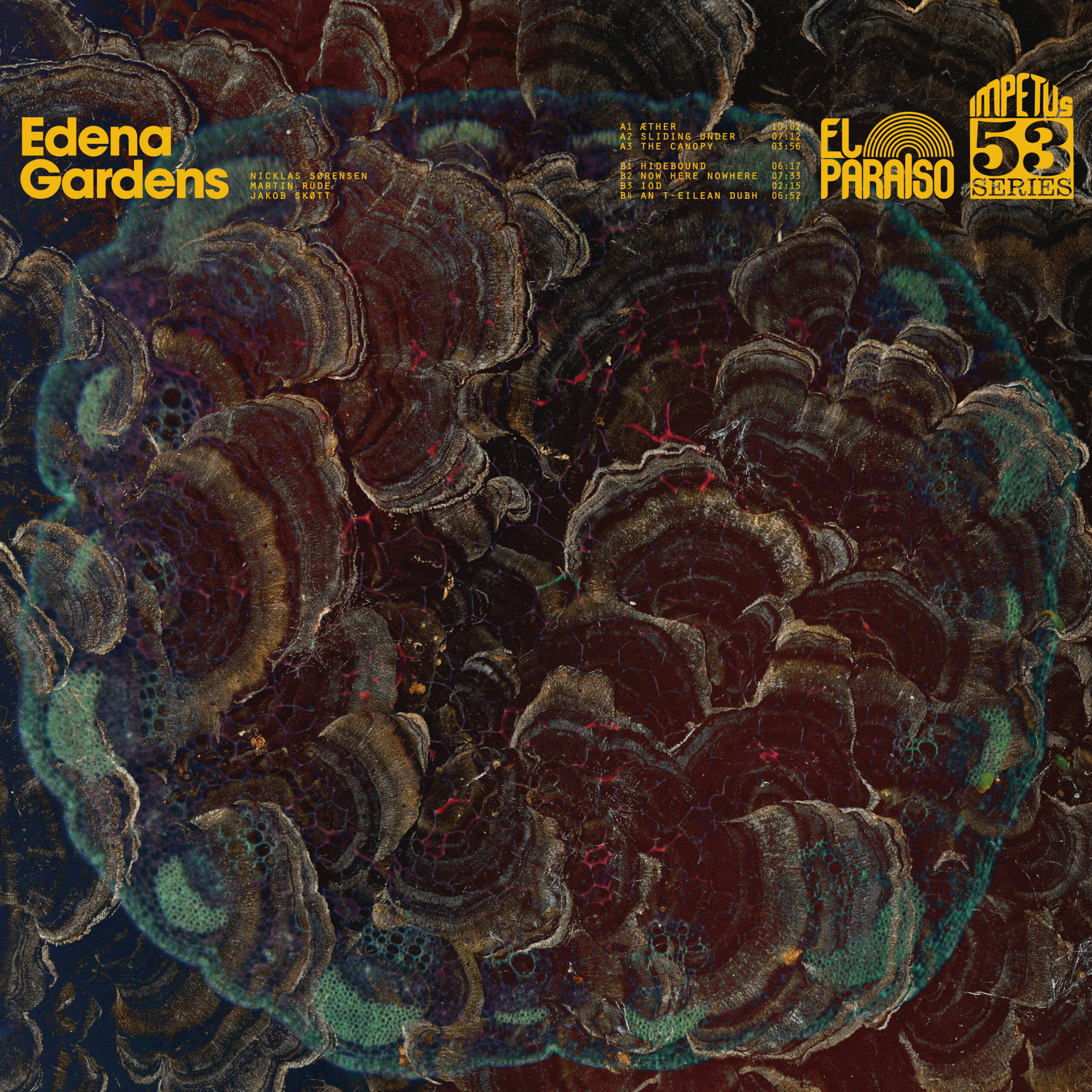 “Whereas Causa Sui & Papir have always excelled at blistering panoramic and often sundrenched sounds, Edena Gardens take a dive inwards and downwards rather than outwards. But there’s also an electrically charged extatic rawness to the dealings. Like Æther, the 10 minute opener’s 2 guitars-and-a-drum kit improv, finding it’s way from tumbling drones into monolithic slow riffage. Elsewhere, we find trails of electronic vapors, misfiring bursts of noise and slow drones stretched out. Edena Gardens is a thing to be experienced first hand – it’s not for everyone, but those who decide to stay are greatly rewarded. It’s a debut unlike any other record on El Paraiso, perhaps unlike any you’ve ever heard. Welcome to Edena Gardens.”