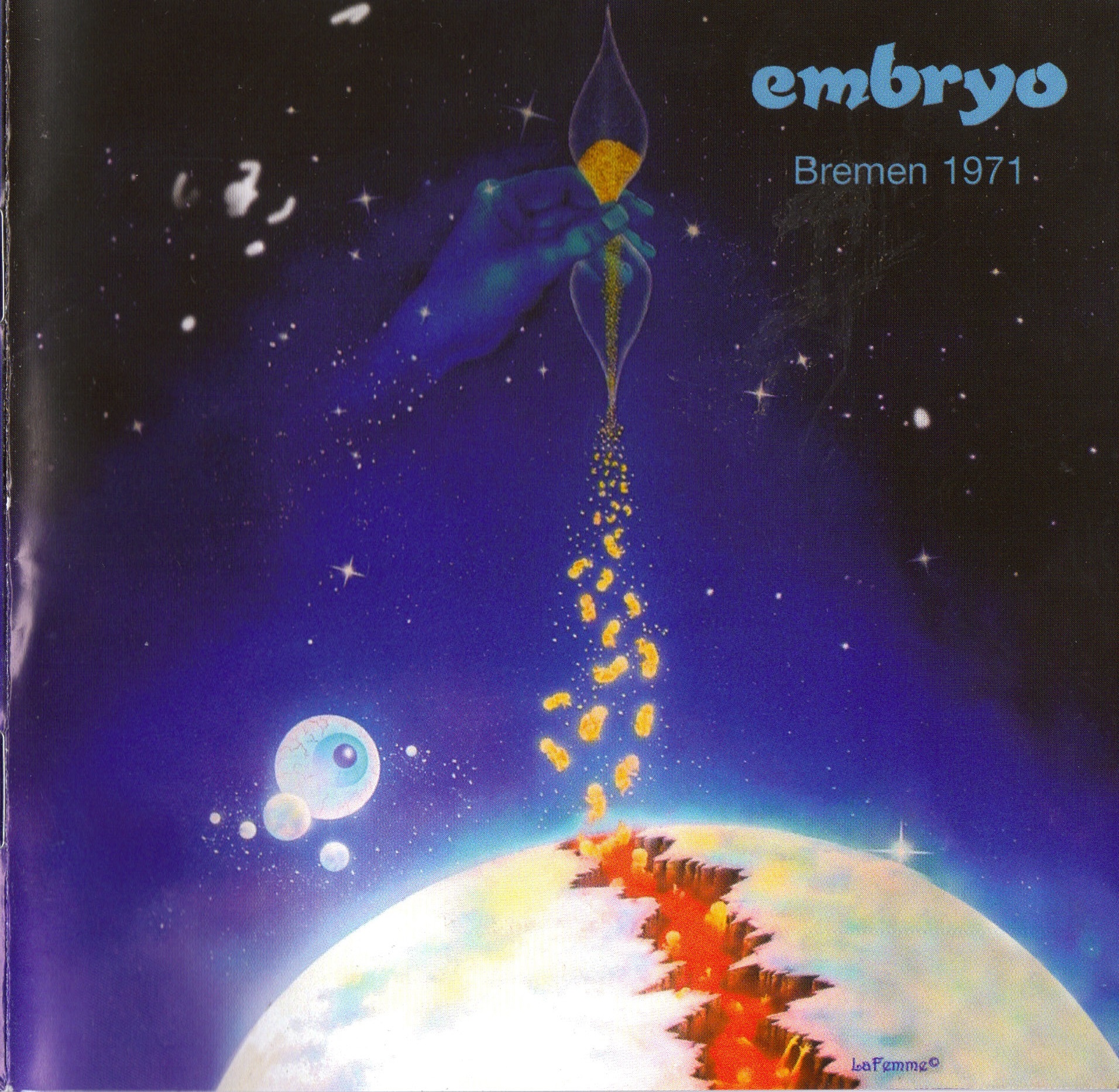 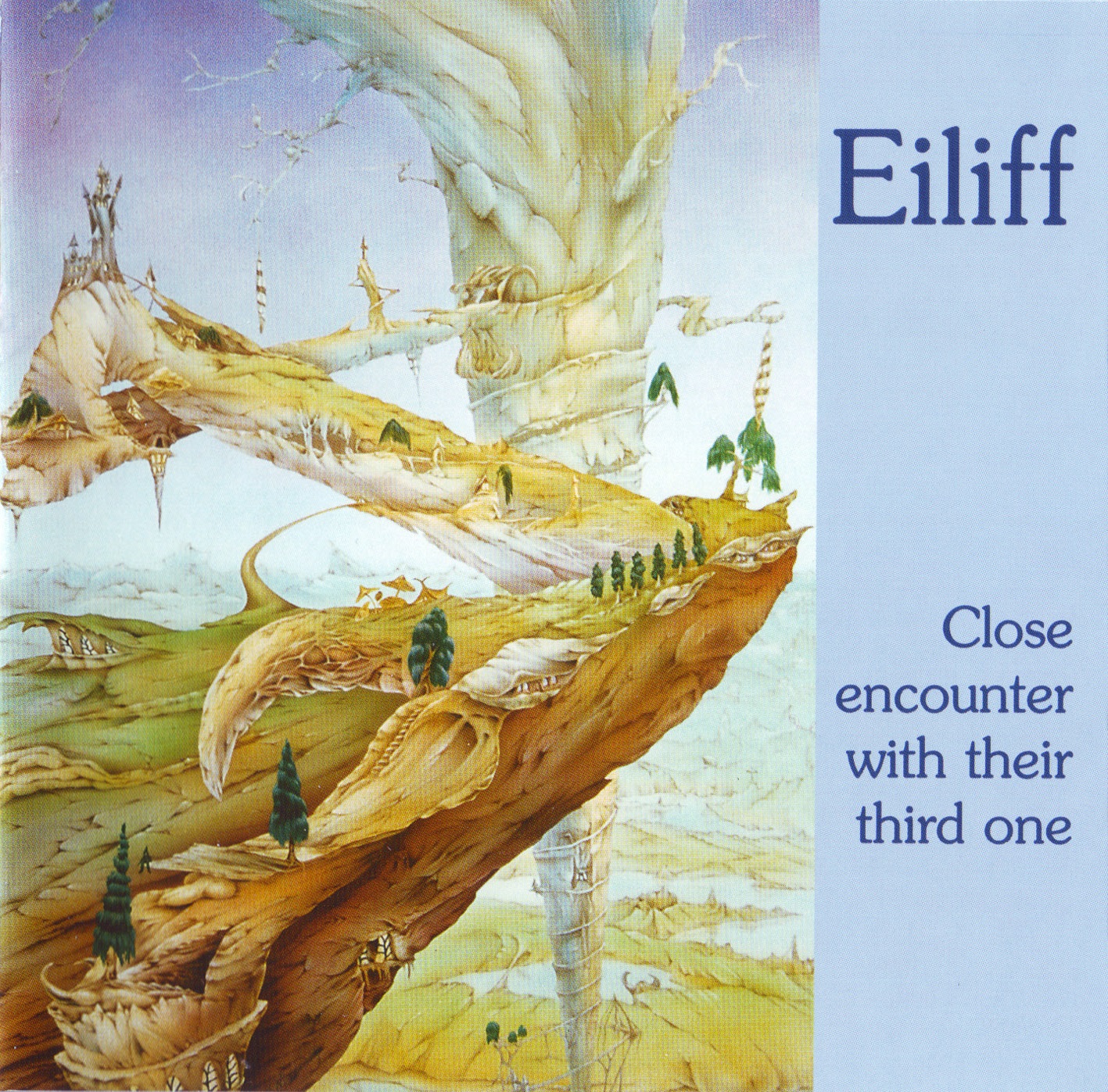 “It’s the sound of an uncompromising devotion to rapture through noise and repetition, a portrait of a band whose anarchic approach and raw intensity any other outfit would be frankly terrified to follow onstage. Captured in the hypnotic rhythmic drive and intimidating atmospheres of tracks like ‘They Live’ and ‘Inner Z’ is a mantric energy which take a jumping-off point from the Krautrock, Japanese rock and underground American psychedelia the band were hammering at the time, as well as the droogy nihilism of The Stooges debut. Yet these feral experiments reach far beyond into a headspace that acknowledges no boundaries, rock orthodoxy or genre constriction.” 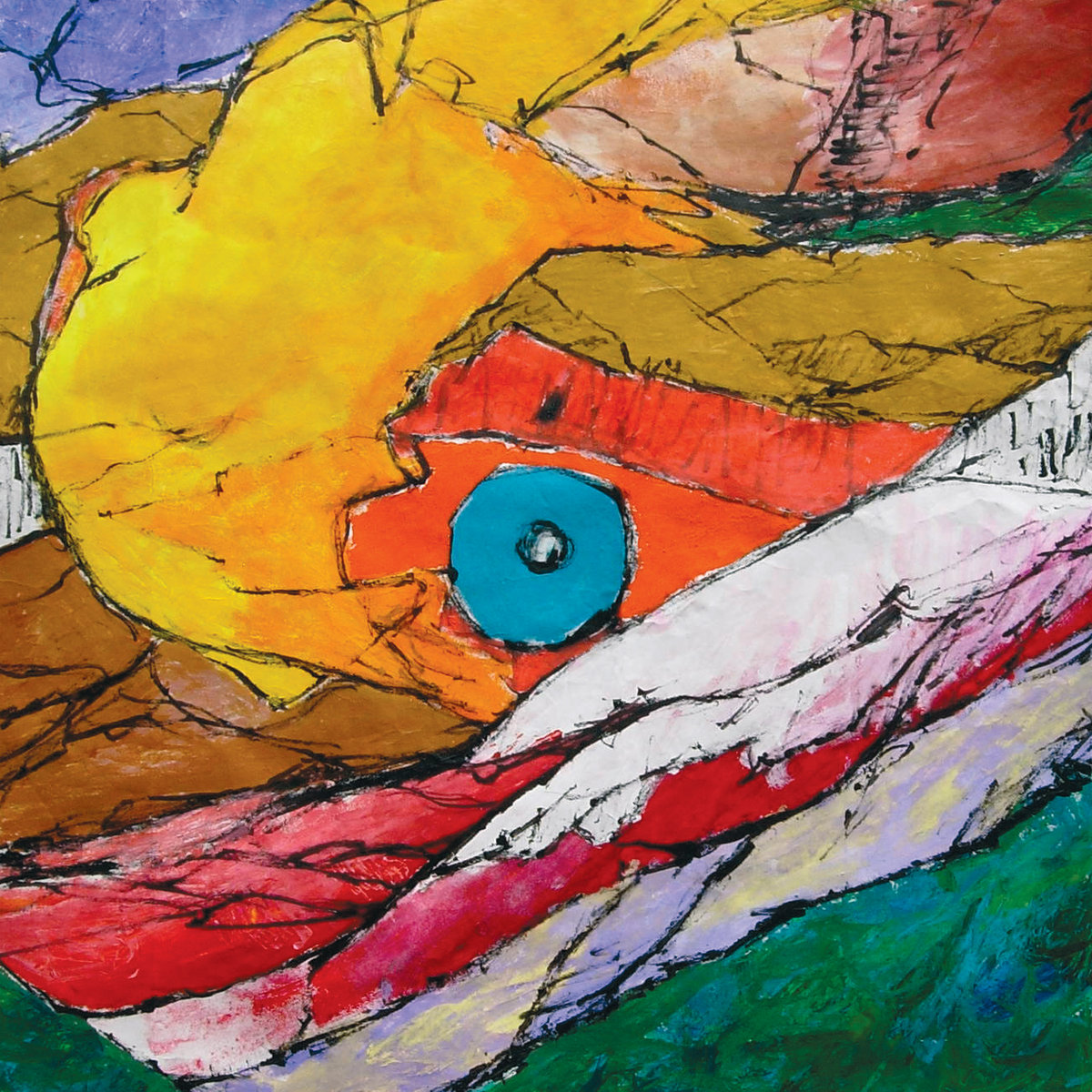 “Side One is a 17 minute Freak Out / Meltdown / Brain Buzz of a mother fucker – Imagine a star collapsing in upon itself and I reckon you have the sound of German Oak.  Side Two is 4 tracks all melded together – 2 tracks of hypnotic minimal electronic bliss meld into a Tacoma like finger picking hoedown before the final track brings the spirit of Skip/Syd/Roky for a hauntingly mesmeric end. STUNNING.” 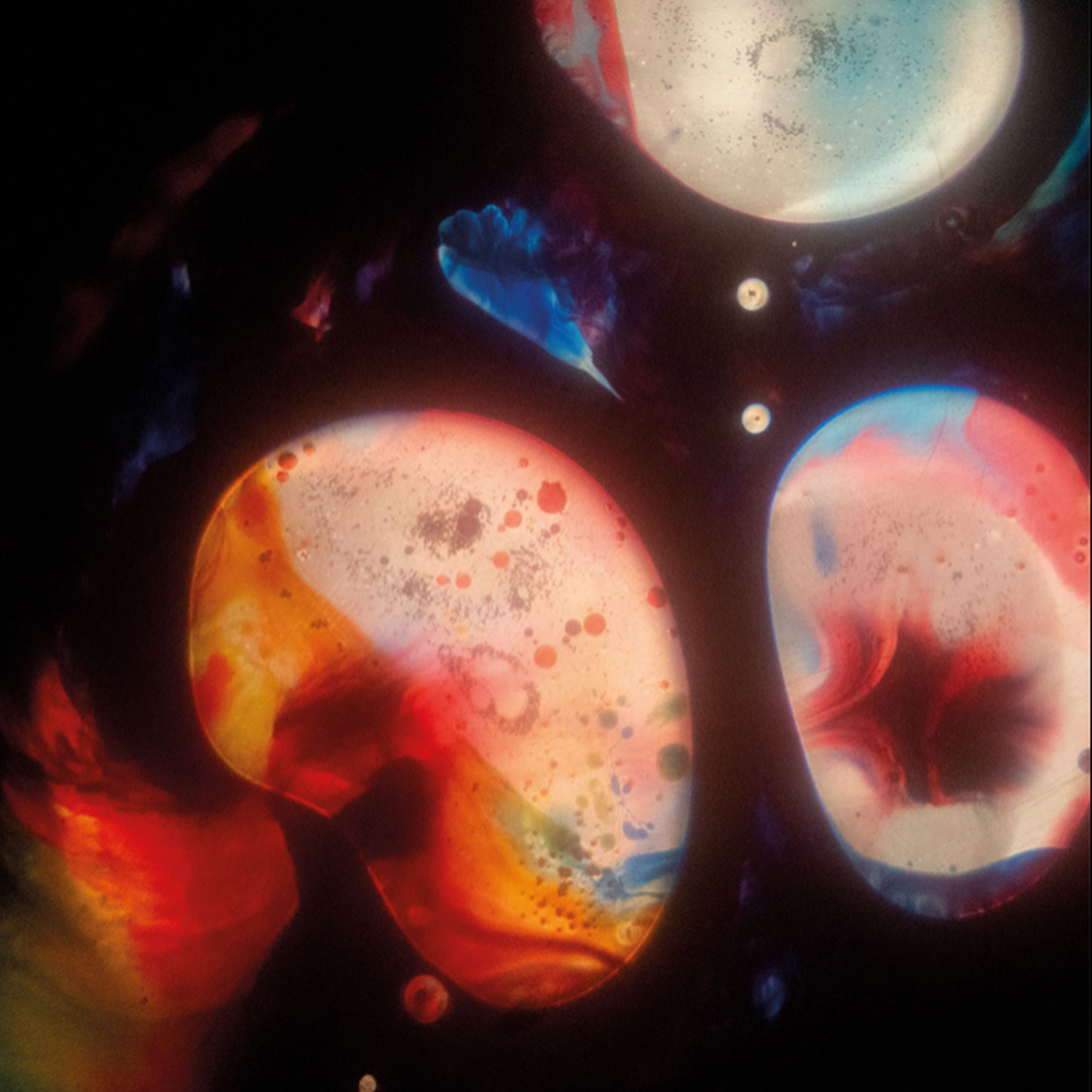 “Five young guys from Munich. Skilled and tight on their instruments and deeply rooted in the heritage of all kind of wild forms of jazz, krautrock and psychedelic music. The kids began to jam together when starting to study music in 2012. Being from Munich, a town where legendary Kraut Rock bands like Amon Düül, Guru Guru and Embryo came from, the Karaba guys are obviously influenced by these german kraut and psychedelic sounds.”

“Peter Michael HAMEL founded BETWEEN, an international band specialised in improvisational / « ethnic » rock music. The name Between comes from the fact that Hamel’s music is originaly “in-between”, always making a combination between “popular music” and “serious music”… “And the waters openened” recorded in 1973 carries on improvisations and acoustic exploration, played in a rather “spacey” rock atmosphere, sometimes closed to krautrock, weird flavour.” 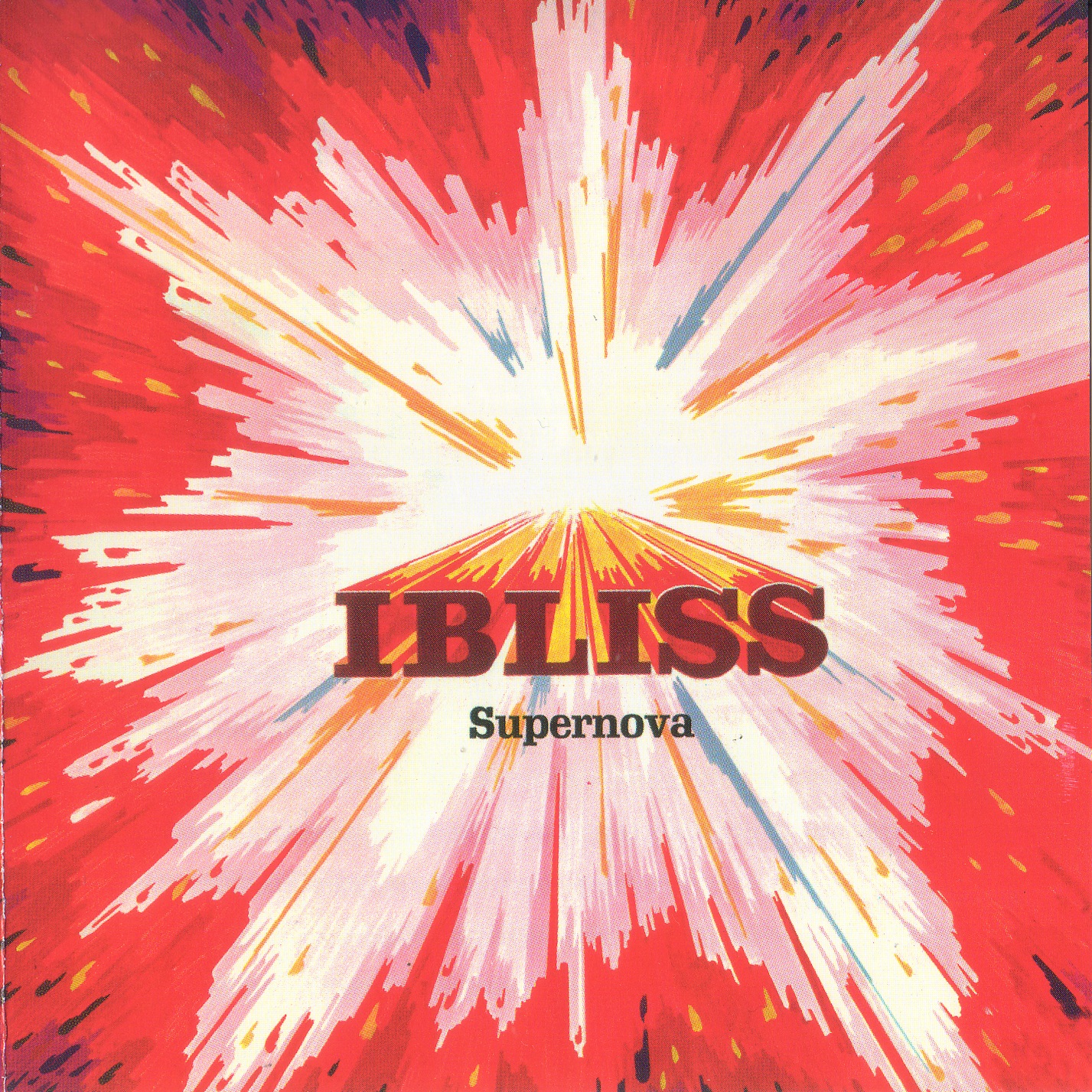 “A key band in the early history of Kraftwerk, Ibliss featured pre-Kraftwerk Organisation members, and Andreas Hohmann the original Kraftwerk drummer. They played heavy trippy Krautrock fusion with the accent on percussion.” 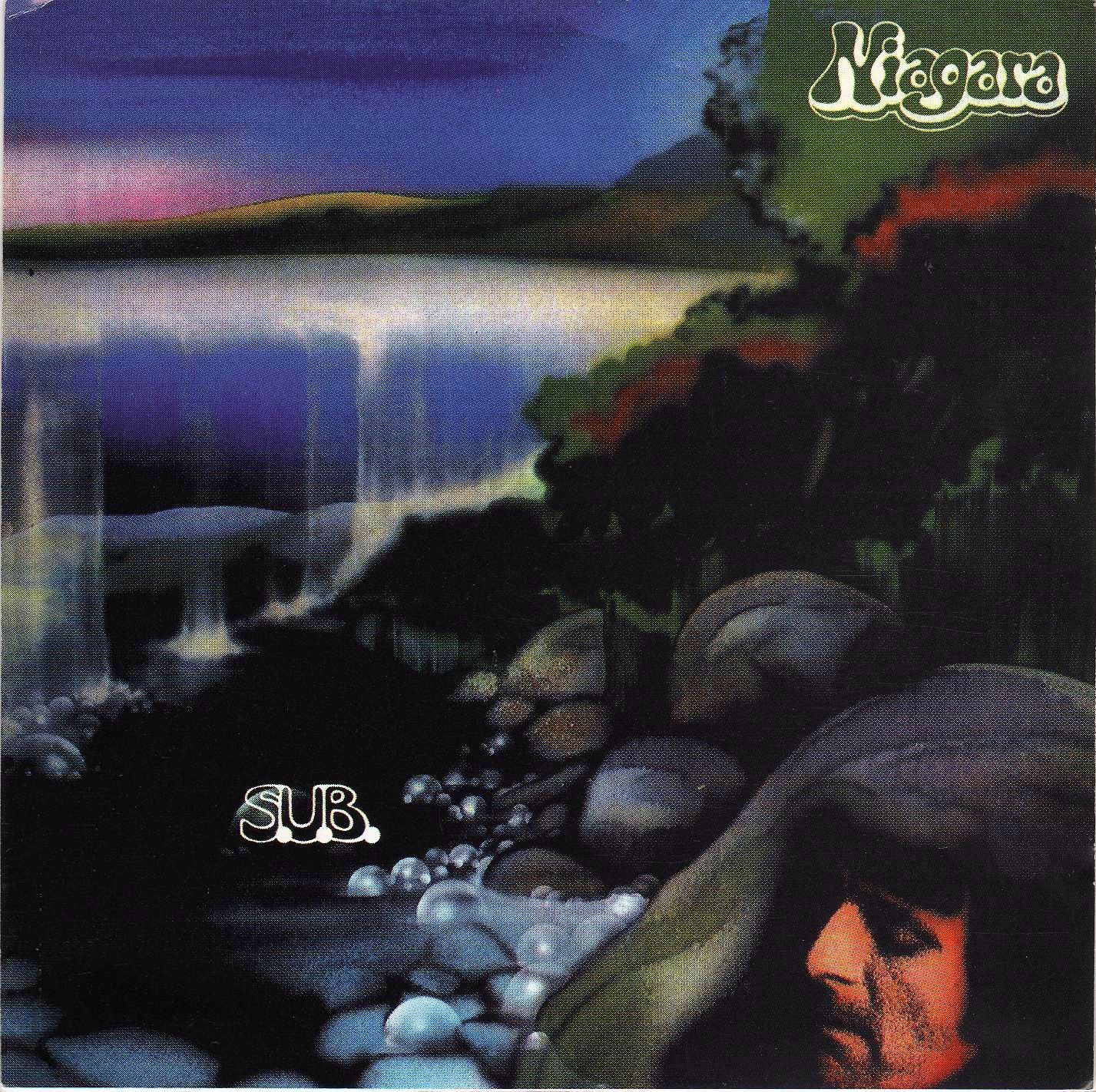 “Munich supergroup project fronted by Klaus Weiss. Klaus had become fascinated with the possibility of creating a drum orchestra out of the wealth of Munich rock and jazz drummers, and thus Niagara was born featuring percussionists from all backgrounds.”