“Swedish psych-rock Svenska Psykvänner first got together in 2019 to make ‘The Hägersten Sessions’. The band, who feature members of Domboshawa, Fanatism, Eye Make the Horizon and Kungens Män, reconvened to make ‘Böjda Toner’. The album features five slabs of improvised, instrumental psych rock.” 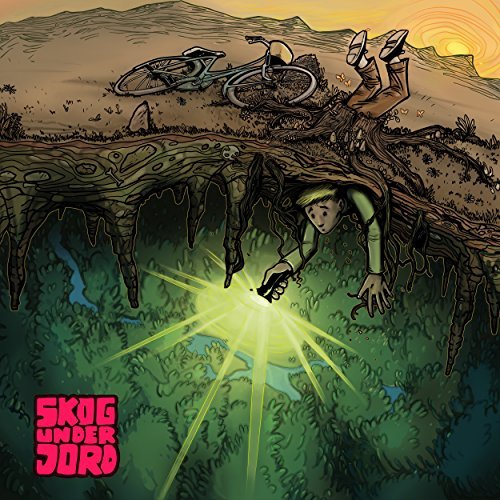 “The debut of Skog Under Jord is a hidden gem in the contemporary underground rock scene. The prog / psych of the Swedes is based on pure jamming character, with amazing flow and development and fiery changes. The typical dark melodiousness of the Nordic prog of the 70s reigns in both epics that make up this amazing album.” 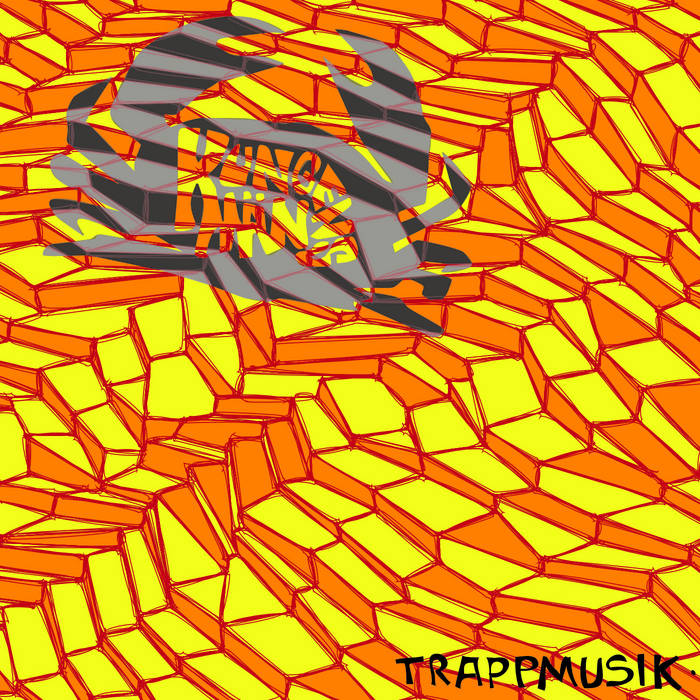 “Kungens Män are rooted in the psychedelic/drone rock tradition of bands such as Träd, Gräs & Stenar, but also add influences from krautrock, shoegaze, noiserock and free jazz.” 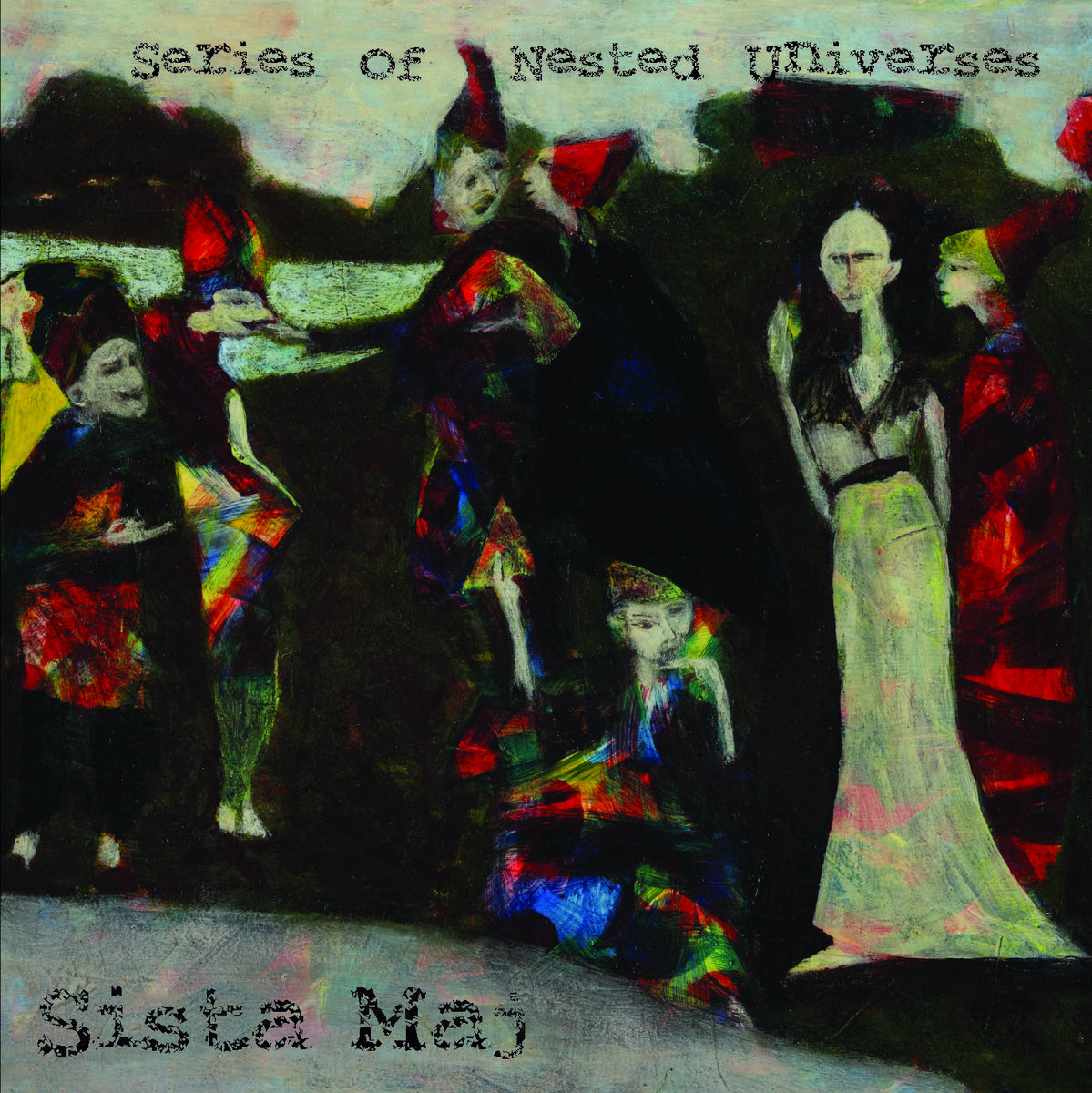 “Sista Maj is colloquial Swedish for “the last day of May”. Literally, it’s “final May,” which leaves the potential meaning that it may be the last May…ever.” 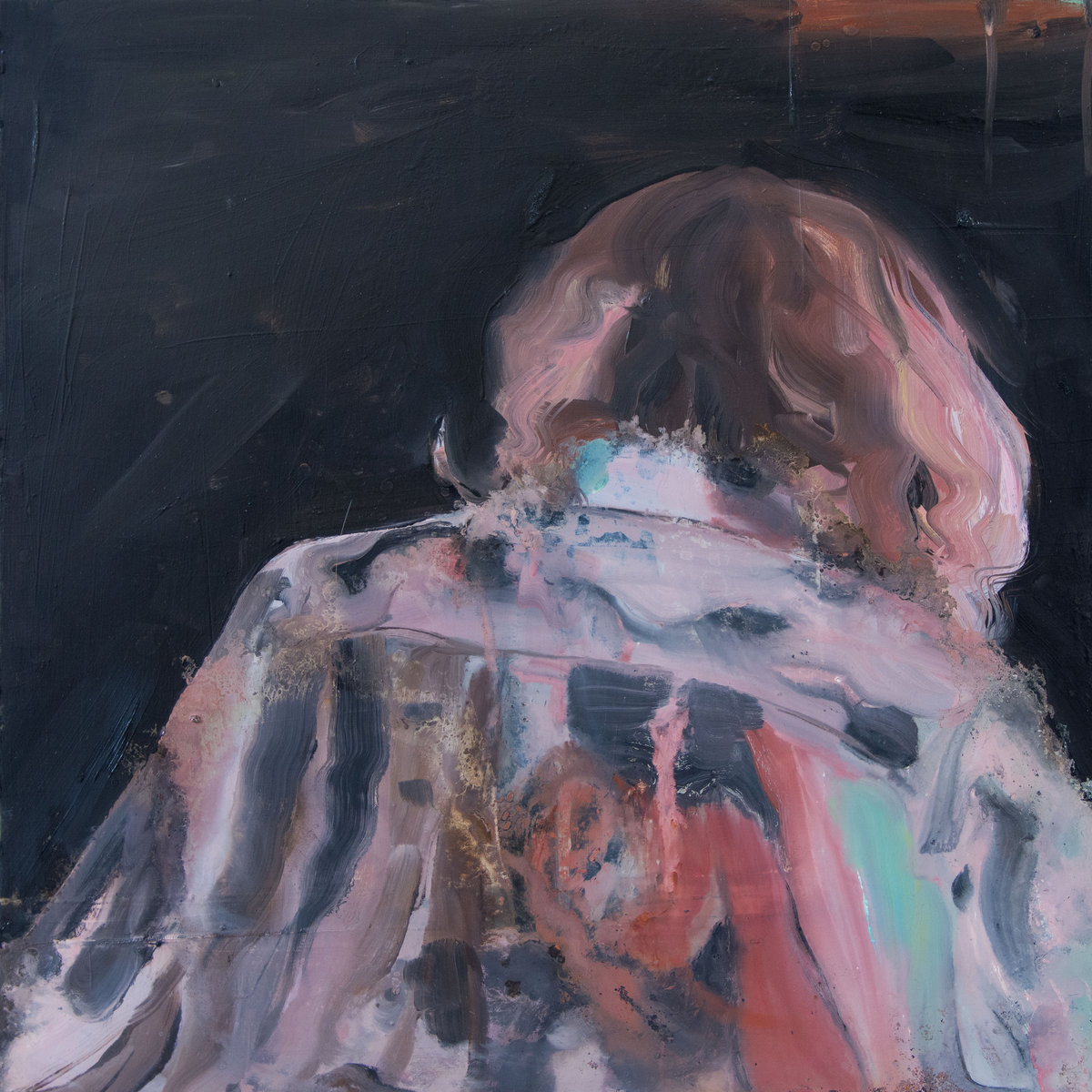 “Dungen Live is a document of a band playing with and beyond time, passionately reviving a slowly storied history of sound. A captivating ride captured and collaged from two shows in their native Sweden, Dungen Live covers all the peaks and valleys, the moments of intuition and inspiration, and the cosmic connectivity between a family of musicians that makes each Dungen show a spiritual shift.”

“ÄLGARNAS TRÄDGÅRD are a seminal, 6-piece Swedish combo who made one album in 1972, a cult classic and masterpiece of psychedelia that could have come straight out of the ‘Kraut’ school of Space Rock. After the release of their album, they kept on playing live for a while, even recording a full album’s worth of new material in 1973-74. But it wasn’t until 2001 that this material was mixed and released, on a cd entitled “Delayed”.” 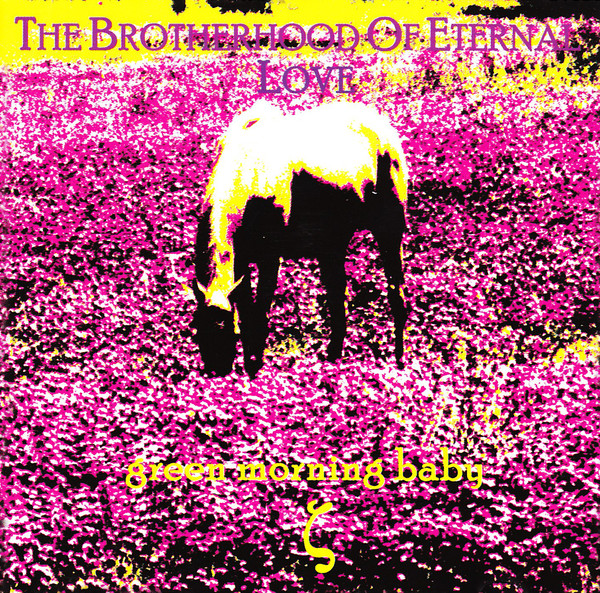 Obscure side project by members of The Spacious Mind featuring psychedelic freakouts. 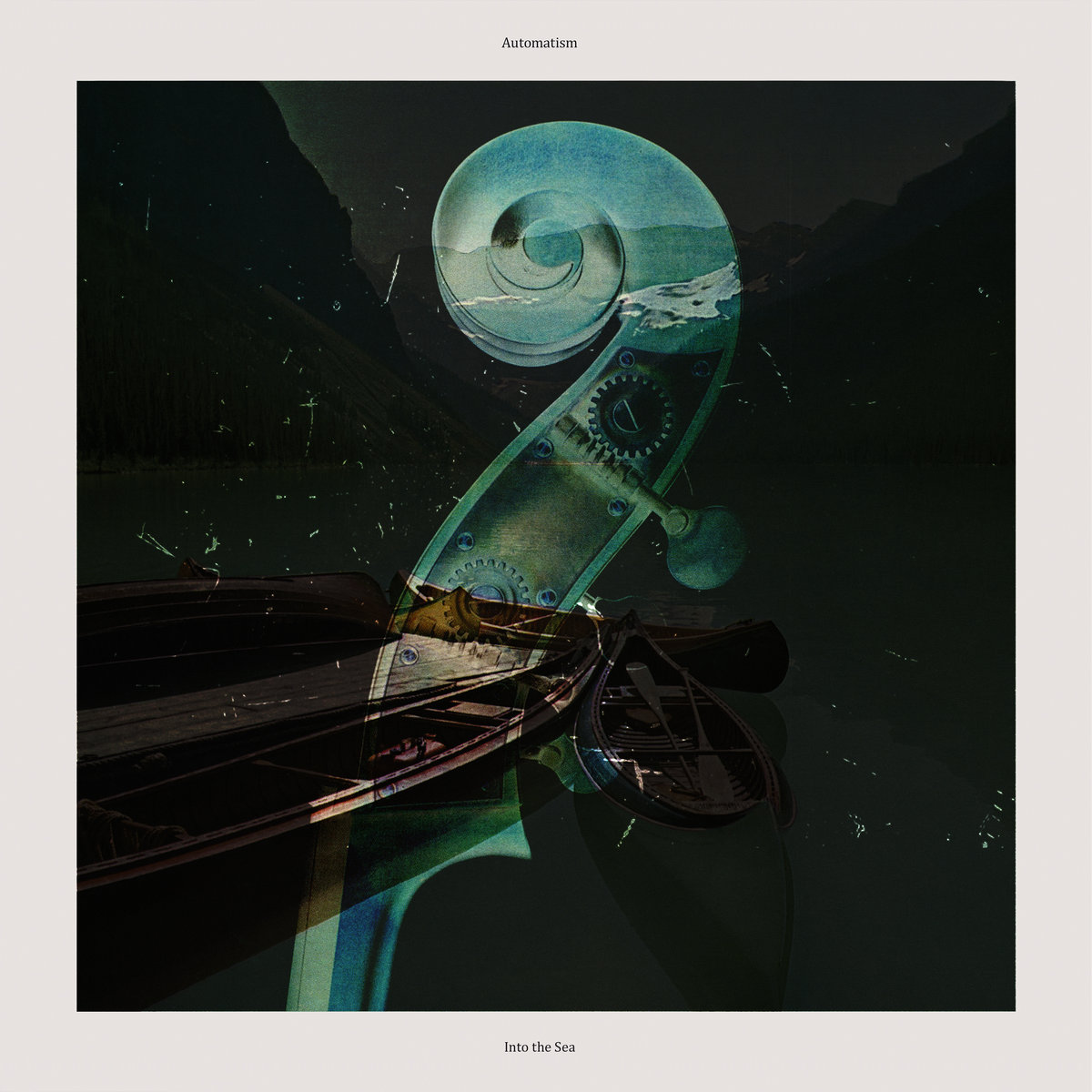 “Automatism is a Stockholm-based improvised rock band. We search for moments when music plays itself without effort and try to capture them on record.”

“Centralstödet is essentially a live band, and it’s in this setting that their fire burns brightest. The band clearly hasn’t been sitting on their hands since we last saw them, as these recordings indicate a marked refinement of technique and a vivid expansion of the fundamental Centralstödet sound into new and exciting psychedelic territory. Loops and overloaded echo unit sound bounce around the stage during and between cuts, and the signature mountain troll stomp carved out on Solkurva by the rhythm section of Joni Huttunen and Jonas Fridlund is leavened by the band’s sense of deeply woven inter-connectivity.” 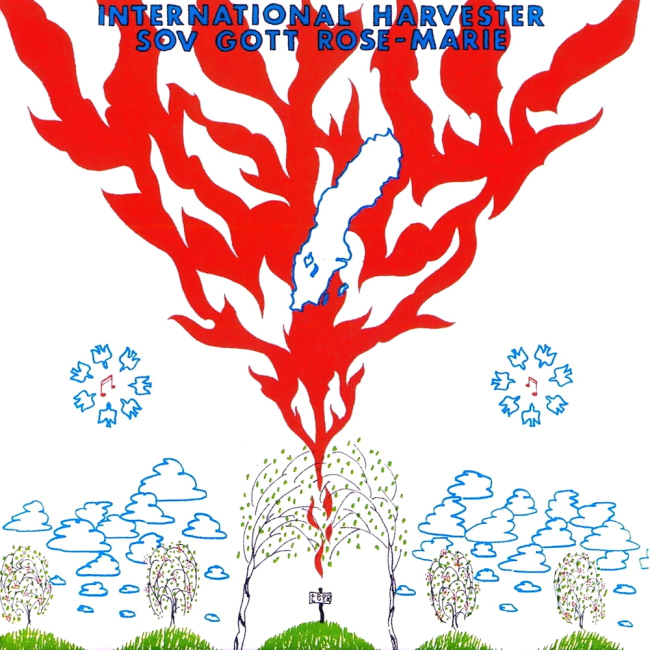