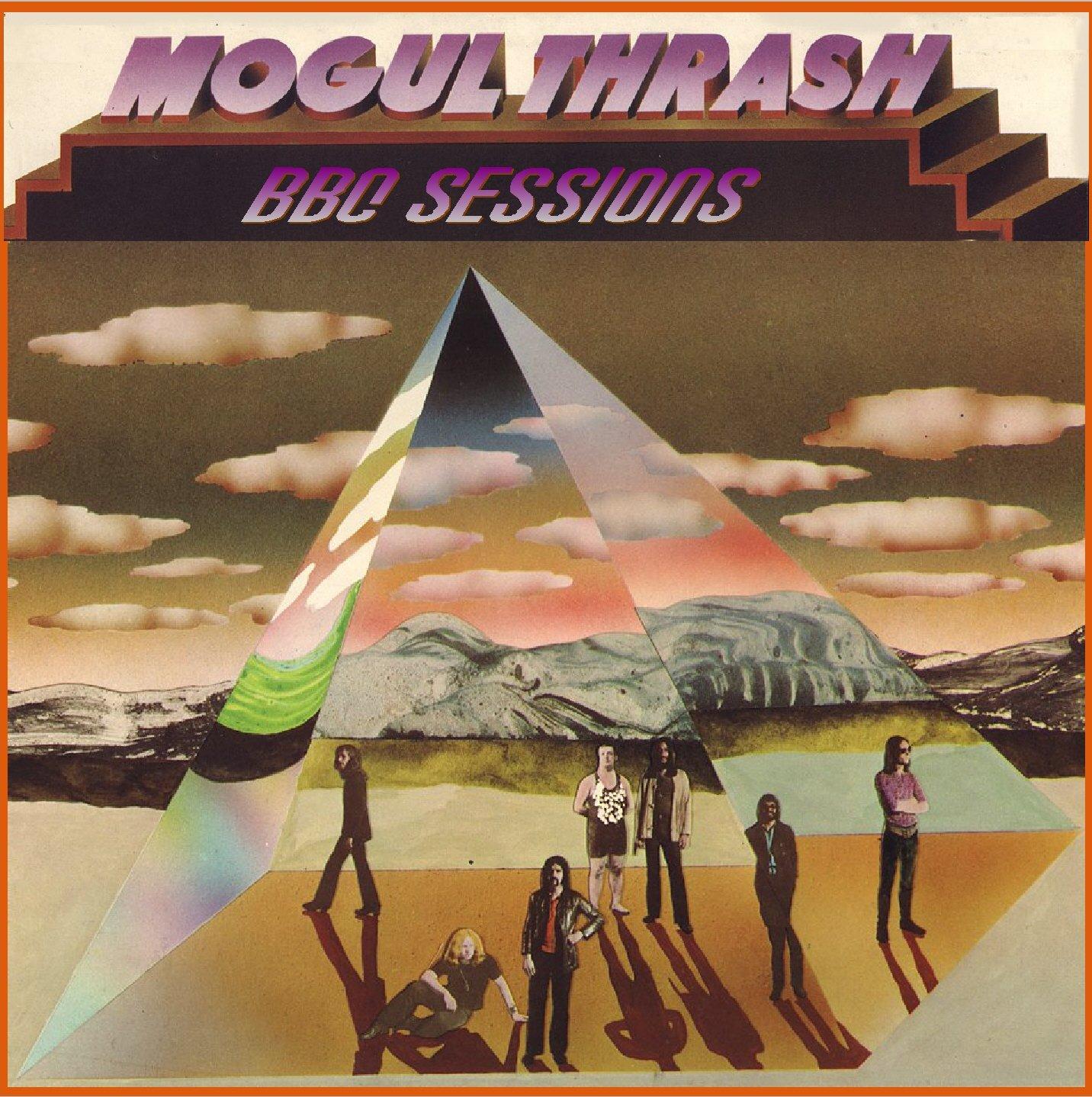 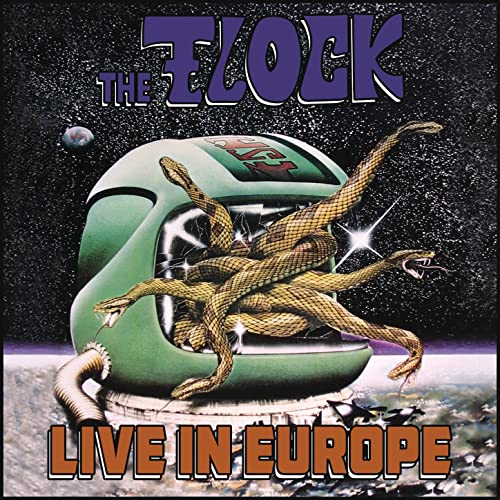 “If one should try and describe the music they play it usually means emphasizing that it is very influenced by jazz, partly because it is instrumental but also because it is based on improvisation… Fläsket Brinner is, with its mixture of rock, jazz and folk music one of the premier representatives of the musically interesting period of prog music – a sound that lasts till today.” 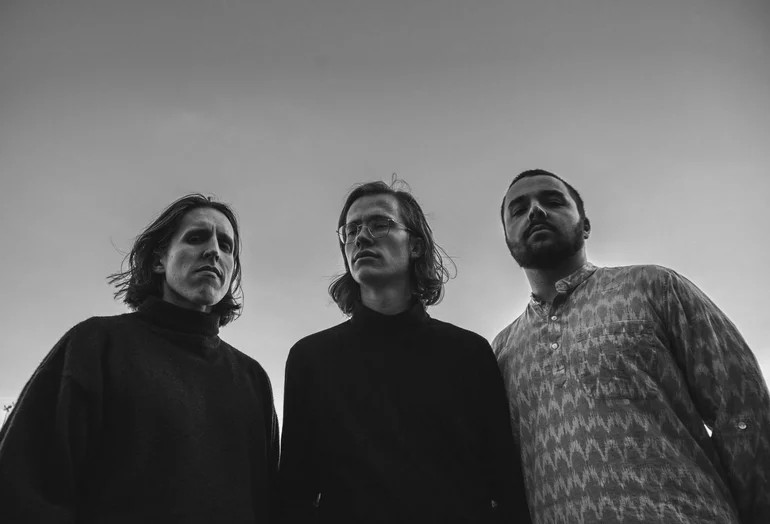 “Oslo based trio Kanaan quickly established themselves as one of the most important groups in the youngest generation of psychedelic impro-rockers. As accomplished players – all three educated in jazz – they marry fiery energy with musical intricacy, and possess a rare ability to balance power and delicateness. They devote as much energy to exploring airiness and atmosphere as they do to intensity.” 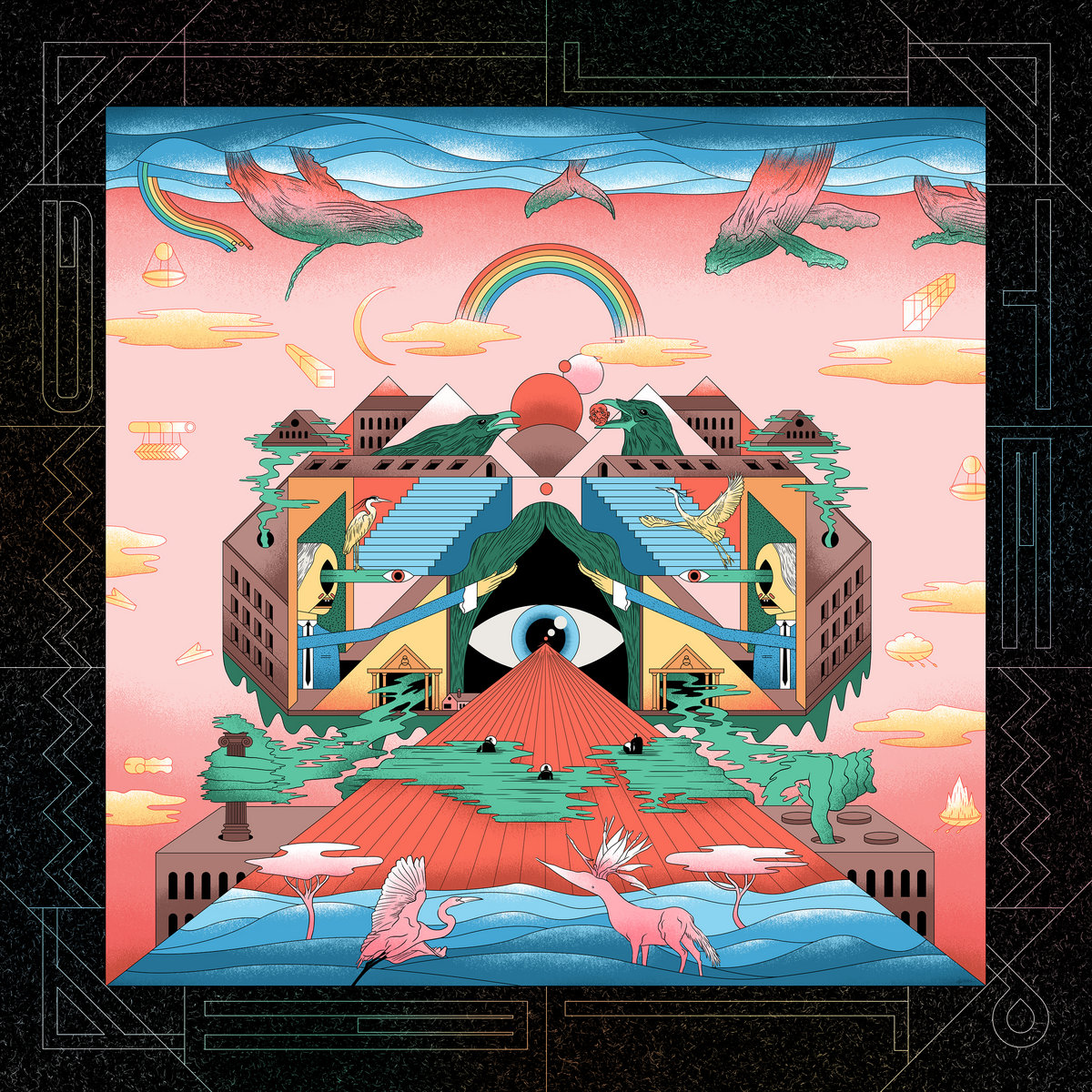 “Amgala Temple is the sound of three musical forces combined. The result is an overwhelming clash of spontaneity and control, improvisation and clairvoyance – all meshed together in a quest to make something radiant.” 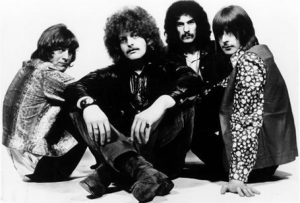 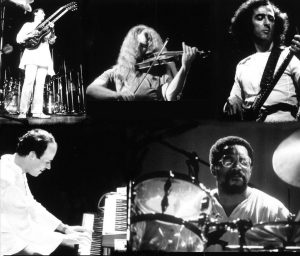 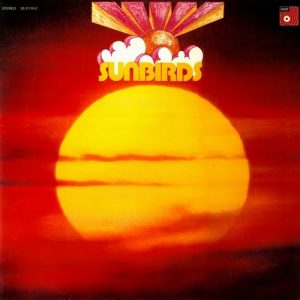 “International Munich based Krautrock fusion supergroup fronted by Klaus Weiss. They made a dreamy, yet powerful fusion with an abundance of solos, extensively featuring Belgian guitarist Philip Catherine on the debut.” 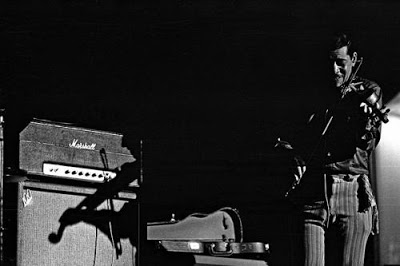 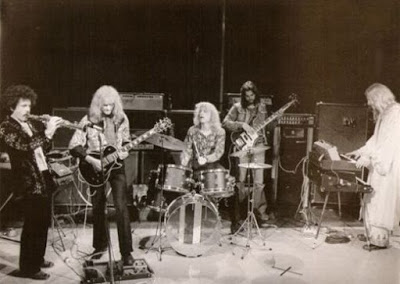