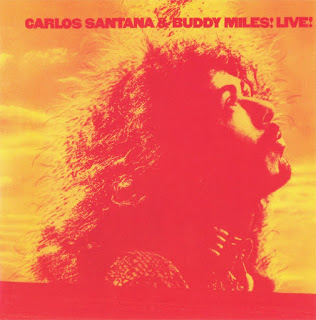 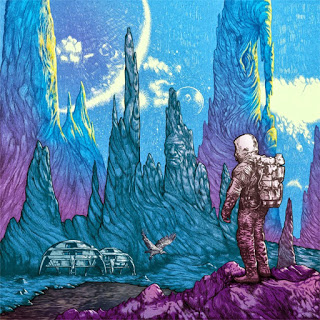 “It’s a quality release, crafted by people that obviously know the right buttons to press to make people float down the stream of their own consciousness, abandoning their ego while flying through the electric field of matter and time and onwards towards the Great Truth. It’s a groove-fest made by stoners for stoners, and has a kickass cover you could lose yourself in. Now can you dig that my psychedelic brothers and sisters…” 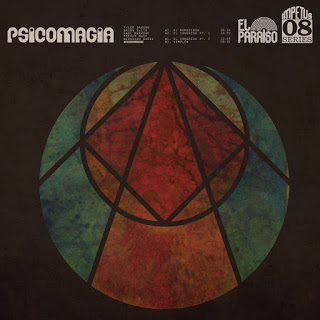 “Landing in the era of 1968-1970 when Soft Machine, Magma, The Miles Davis Group, The Jimi Hendrix Experience, Tony Williams Lifetime and many other were innovating the foundational basis to the 70′s rich fusion movements, Psicomagia bleeds with heart wrenching layers of amplified progressive psychedelia… Psicomagia in easily one of the best progressive rock albums to come out in years, if not decades and we are really astonished at how much better the album gets with every new listen. Progressive rock music has always remained vibrant in rock culture and Psicomagia has really taken the sub genre to new heights with their debut album…” 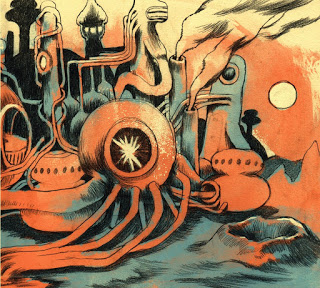 “Do you like music that pulls you out of your arm chair and takes you on a ride across the desert or possibly even through space? Yes? Well I have some great news, here’s another album which is going to do just that. Monomyth are a five piece instrumental band from the Netherlands, a land that we all know has a certain herb in abundance which has no doubt helped these chaps create a splendid self-titled little record… If you are a fan of bands like Colour Haze, Monkey3 and latter day Ancestors then you are going to love this album…” 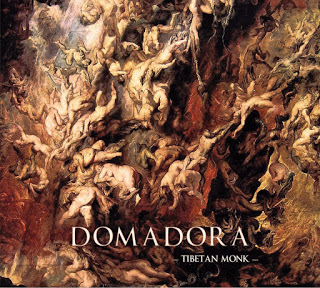 “Formed about two years ago, DOMADORA is a burning Parisian trio into Psychedelic Heavy/Stoner Rock who (self) released “Tibetan Monk” a couple of months back. This debut album contains 7 songs including two of them who can be considered as intro and outro, considering their relative short length and different structures compared to an overall who’s basically very much based on long jams and psyched-out stonerish vibes… DOMADORA is not the kind of band you’re used to listen from the generally rigorous french scene, a band with an emphasis on jams and obviously a very LIVE approach, this is already a very distinctive caracter and if it’s coupled with tightness and heaviness in fairly above the average measures, you’re then right to think that DOMADORA is a wild and vaporous entity that deserves immediate attention….” 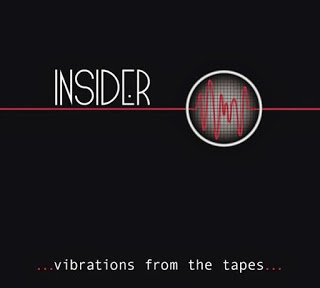 “The album features five fully improvised instrumental songs, which have been recorded live with two microphones on analog tape deck in the band’s rehearsel room. Hence it comes as no surprise that the song length varies mostly between 12 and almost 28 minutes. The tunes are dominated by extensive, excessive guitar jams, which will allow listeners to immerse themselves in psychedelic worlds. There is still the Hawkwind vibe, but INSIDER make also use of elements which we know from bands like Can or Guru Guru…” 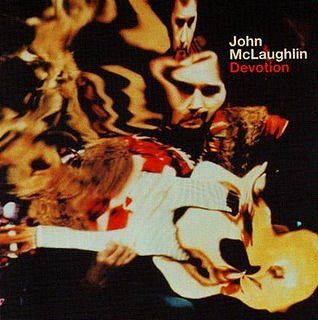 “This recording date grew out of sessions Alan Douglas put together, featuring McLaughlin and Larry Young jamming with Jimi Hendrix and Buddy Miles (Billy Rich was the bass player). McLaughlin sounded timid next to Hendrix (none of the material with Hendrix has been officially released), but really comes to life on Devotion. This is arguably one of the finest acid rock albums of all time. McLaughlin is on fire, using fuzzboxes and phasers, over Larry Young’s swirling Hammond B-3, with Billy Rich and Buddy Miles as the rock-solid rhythm section. If you think that McLaughlin’s solo at the end of “Right Off” (from A Tribute to Jack Johnson) is one of the high points of his career, then this is the album for you…” 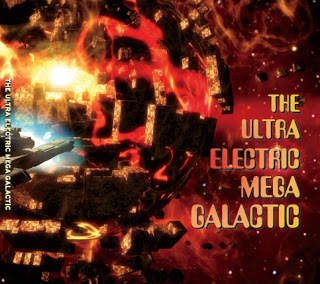 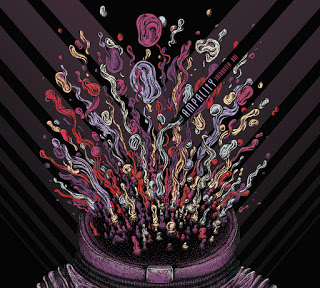 “Ampacity is a musical collective, dedicated to exploring the regions of regressive rock, with stoner and space vibes… The project was formed as a one-time act, supposed to perform songs from the golden age of space rock, on Spacefest festival. However, this formula was quickly abandoned, and Ampacity started to operate as a regular band. Intensive work on their own material resulted in compositions, which rediscover sounds from early Hawkwind or Pink Floyd albums, mixing them with post and stoner rock influences. Shorter, song-like arrangements give way to monumental, rich forms, which do not lack space for free improvisation…” 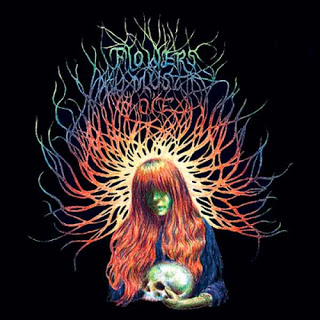 “These elevating sonic adventures could be compared to the sonic idioms of groups MY BROTHER THE WIND and maybe more rustic incarnations of GÖSTA BERLINGS SAGA and THE SPACIOUS MIND, but the diversity and imagination utilized on the explorations within the frame of neo-classic psych music straits allow them their own identifiable sound, setting the group out of the conventional clone bands. This Swedish underground acid rock also certainly expand the impressionistic boundaries of musical expression from conventional sound structures to the heights of hallucinogenic progressive territories and reaching escape velocity for the planes of Space Rock and beyond…” 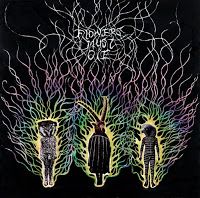 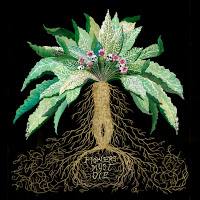