“Formed of vinyl diggers, street musicians and self-taught aficionados, Estrada Orchestra started out as a spontaneous jam band in 2013. Their only intention was to enjoy leisure time and keep an open mind; unknowingly they ended up pioneering the return of jazz-funk in Estonia.” 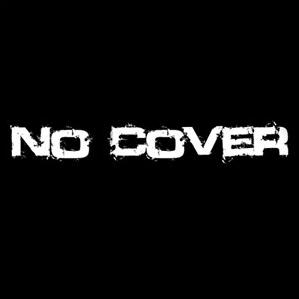 “Psycho plays an important role in Estonian prog, and was one of the most aggressive and innovative bands of the day. During its heyday of 1976-77, the band played an aggressive form of instrumental prog with a lot of improvisation, much like the Wetton-era of King Crimson. Many of the tracks were as ambitious as the aforementioned prog kings, such as the ethnically-influenced odd-time wonder “Raja 21/8” and many others. No other Estonian band matched these guys in their improv prowess; rather, not many bands around Europe during those days managed that feat either.” 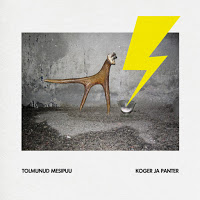 “Tolmunud Mesipuu means “A dusty beehive”. There are three of them in the band, and speaking of alien languages, such as Estonian, you won’t hear it much at their show. It is purely instrumental music. For some, it is simply mental. TM’s critically acclaimed debut album paints a hypnotic, dissonant and manic landscape – it might as well be forgotten 70’s cult trash movie, which people watch just for the soundtrack.”