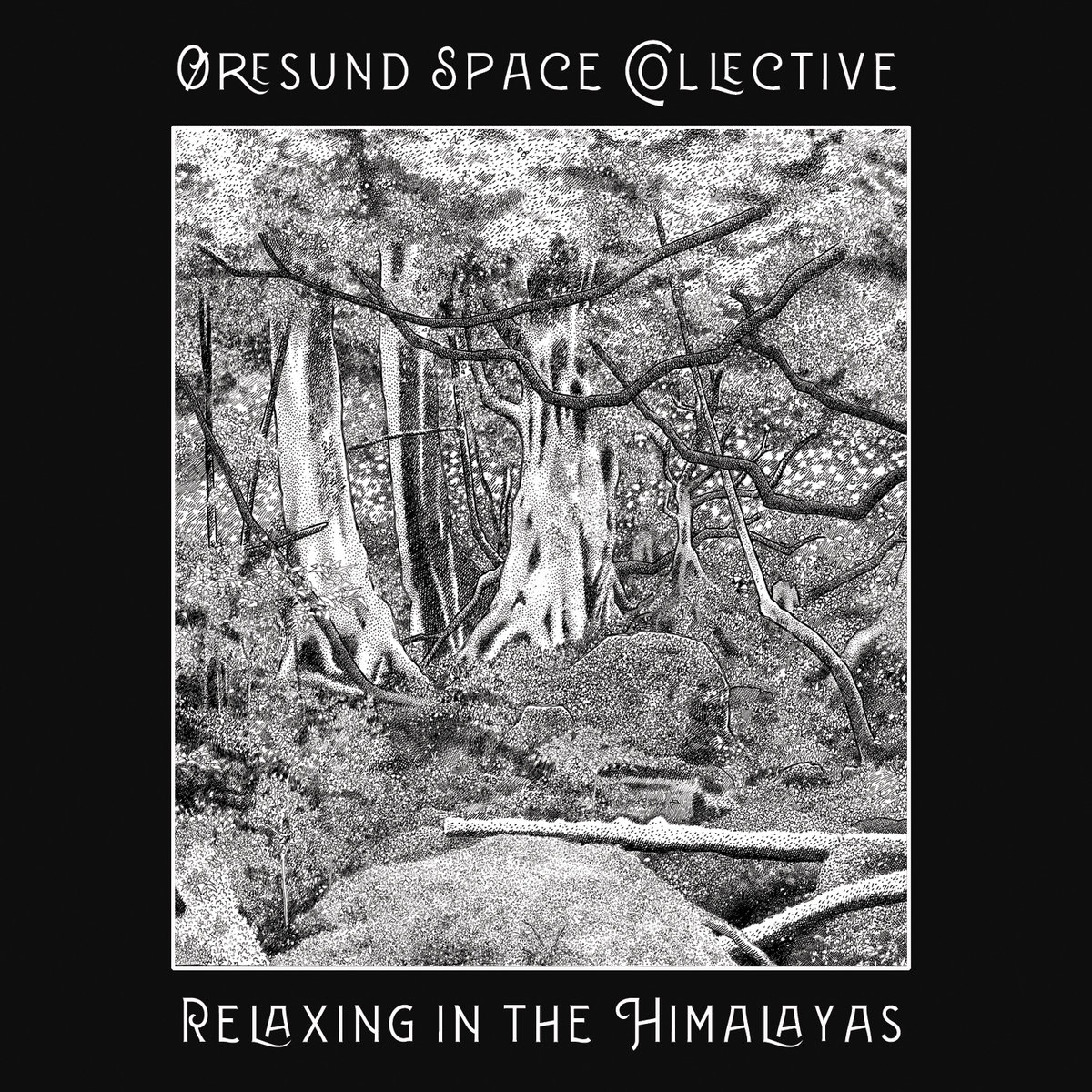 3 Replies to “Øresund Space Collective – Relaxing in the Himalayas (2021)”