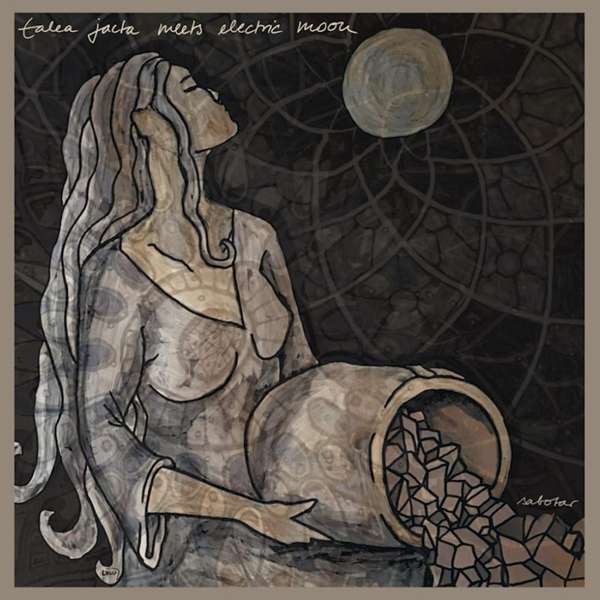 “Kosmische vibes (check), double drummers (double check), long songs (check), ‘Sabotar’ is the debut record by a supergroup formed by Electric Moon (a beloved German psych group) and Talea Jactar (guitarist of 10000 Russos). This album was recorded as a stereo file from the mixing desk when they met for a concert together as one band in 2019. Primal stuff.”