“The debut Album from Mexico City’s Rostro del Sol, is a musical collage of Blues, Jazz, Funk, Progressive and Psych rock from the golden eras of the 60’s and 70’s, which offers unexpected moments, developed trough diverse sonorities & intensities as the music goes on, each song is intended to tell a history on it’s own, just listen and set your imagination free to find the essence inside.” 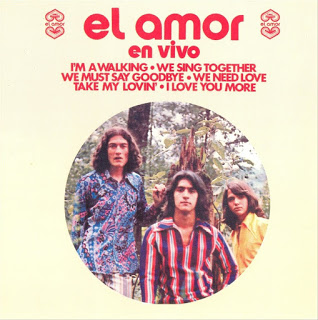 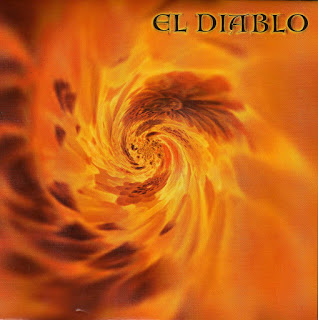 “El Diablo is a Mexican band which started playing hardcore, and then some psychedelic rock, they were inspired by bands such as PINK FLOYD,GURU GURU and TANGERINE DREAM to mention a few, they started making improvisations, and most of their early songs are instrumentals, with an obvious GONG influence and psychedelic sound… Their first self-titled album and the only one with a label is great, we can hear some Psychedelic rock and some symphonic passages with some great space effects.”