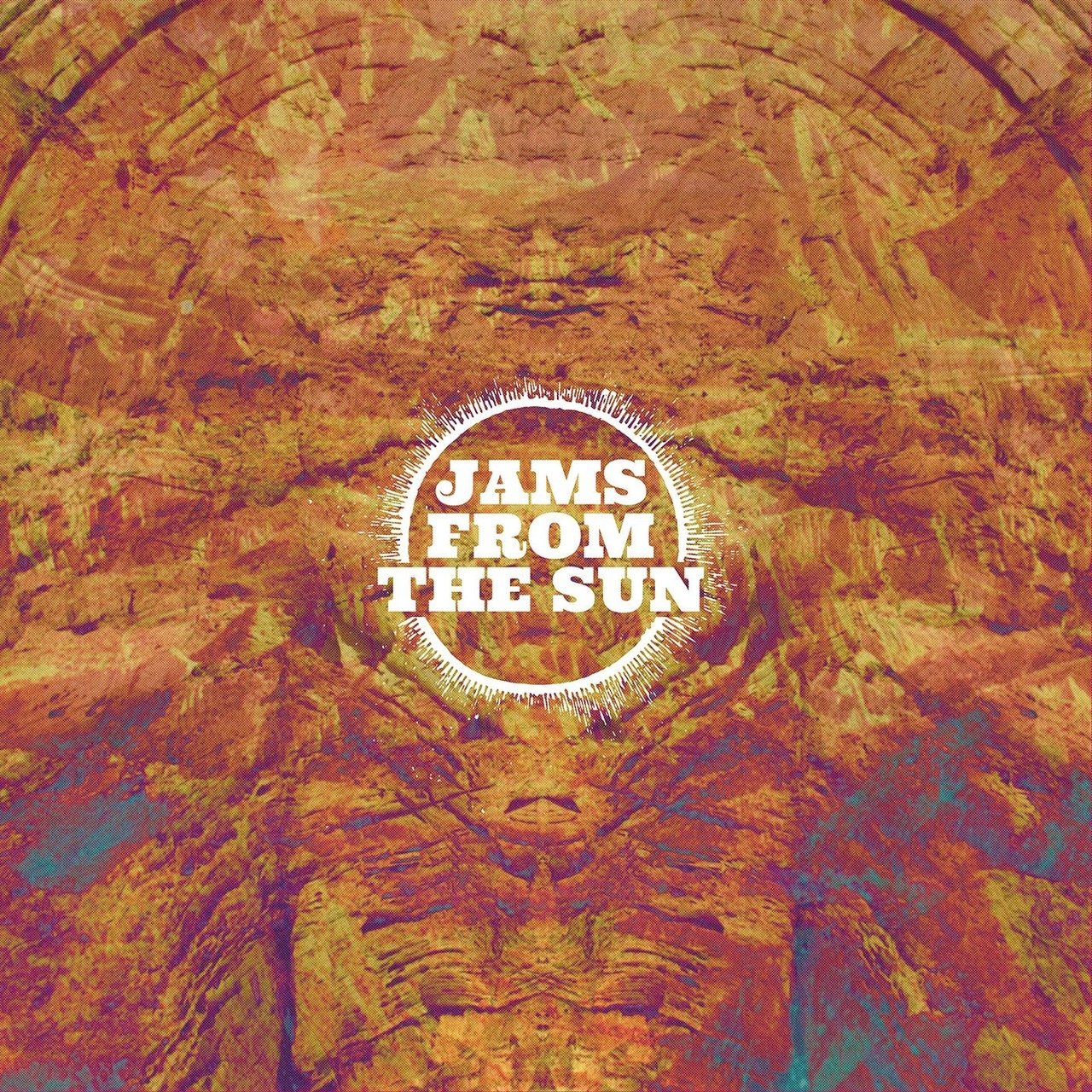 ““Jams From the Sun” it’s the result of the latest live and improvised recording sessions of the two alicantinian bands Domo & Pyramidal. This split album contains the ups & downs of a psychedelic journey trought the master jamming mind, invoking the magnificient Sun till the darkness shows up.” 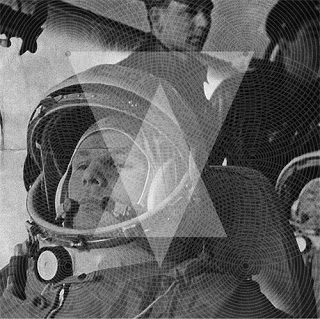 “Domo is formed in January of 2010 after the dissolution of other projects and with the purpose of killing the thirst for experimentation and to liberate the dosage of adrenaline of its band members. Practising psycodelic and electrifying rock Domo builts its foundations on experimentation and psycodelia using the clasic structures of the 70’s Hard Rock as a starting point… Domo brought out their first homonymous album in August of 2010, an album full of lysergic sounds and a large dosage of experimentation, and are right now emmerged in the creation of new songs for a future album, which we hope, will see the light of day in a near future.”