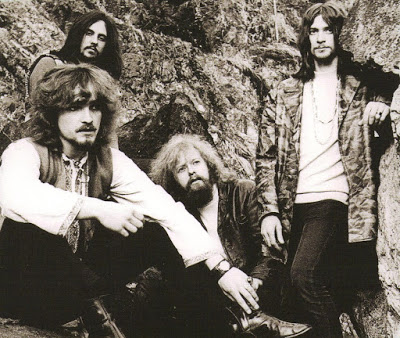 “The band can be treated as ahead of time with a progressive experimental orientation playing long, mainly improvised songs oriented at Cream and Jimi Hendrix. Some of them were placed on a compilation which was released in 2007 by the swedish Subliminal label. They were recorded at the legendary ‘Filips’ club, a breeding ground for new experimental bands at that time. BABY GRANDMOTHERS also jammed with Mothers Of Invention and supported The Jimi Hendrix Experience on their Scandinavian tour at the turn of the year 1967/68.”