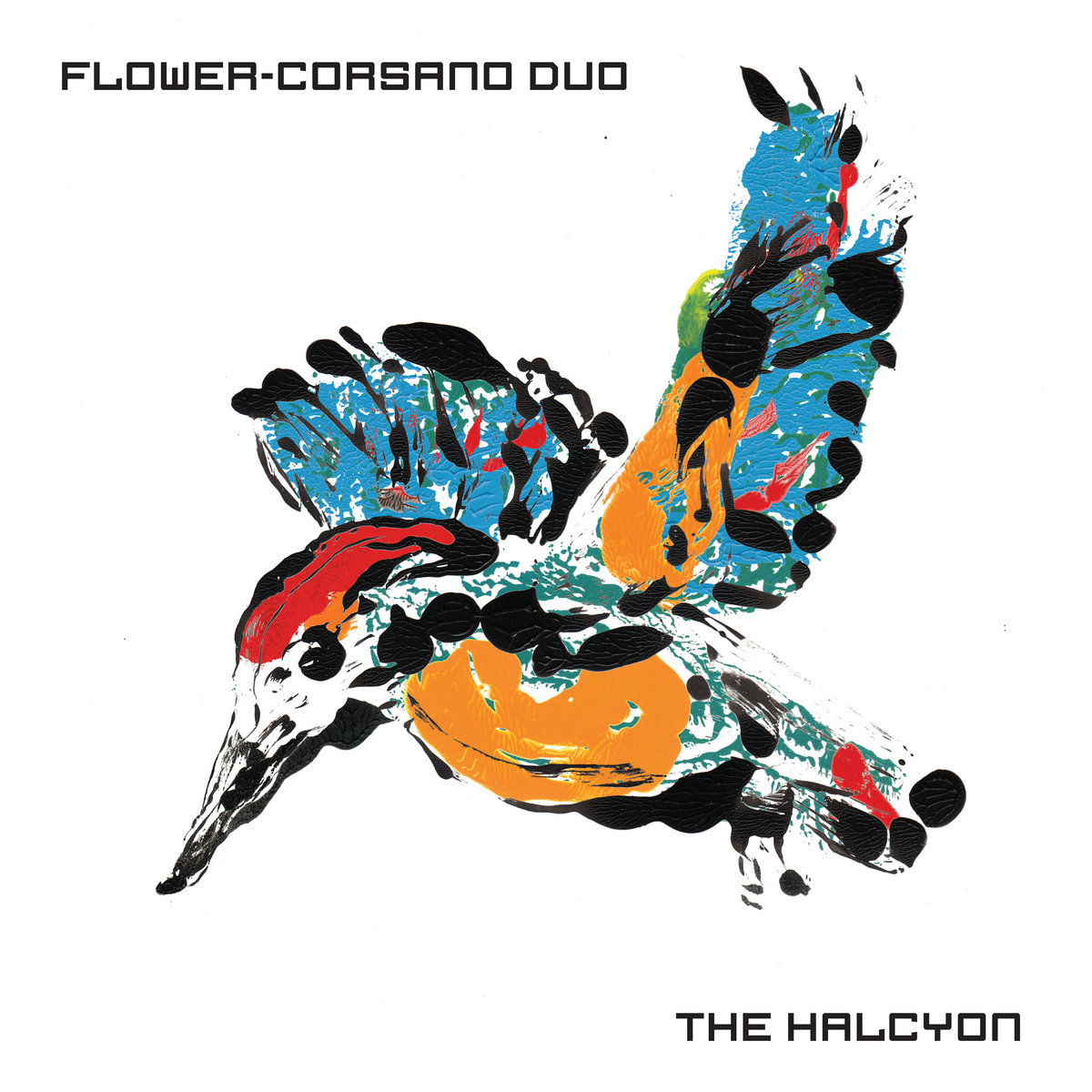 “Since 2007’s brilliant “The Radiant Mirror”, Flower-Corsano Duo have occupied an idiosyncratic space in the musical spectrum. Who else exactly is looking to build a power duo from improv drums and electrified shahi baaja sounds? The duo don’t release much either, so a new set from them is always worth a peek, and on this one Corsano sounds more energetic than ever, working his kit in tides rather than rhythms, leaving Flower to fire shards of harmonic noise from his instrument. The album is assembled from recordings captured in Leeds, Edinburgh and Bristol, and hearing the occasional scream of delight as Corsano spirals into a wormhole or Flower ascends into the heavens just adds to the hyperactive delight. What do u call it? We’ve no idea, but it’s fucking great.”