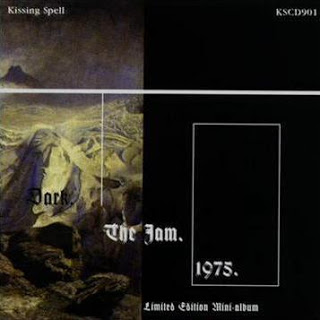 “Crafting a musical skeleton that has as much in common with British folk as it does with West Coast jam bands, DARK wouldn’t be unlike a lot of other psychedelic bands in the late sixties/early seventies. What made them different was one thing: a solid understanding of fuzzy guitar. Rather than merely using the fuzzbox to show off, DARK incorporated it into the build of their songs, laying it across moody, heavy tracks that approached sprawling.”